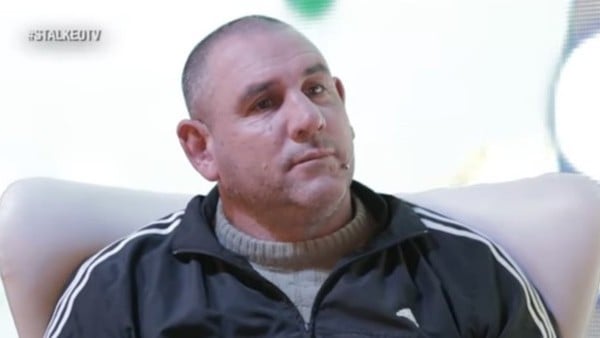 The prosecutor in charge of the Rio Segundo Public Prosecutor's Office ordered the imputation of ex-pugilist Fábio Moli by the alleged commission of the Crimes of Repeated Graduated Injuries and Repeated Threats against his wife.

In addition, he was determined the prohibition of contact with the victim by any means and also the approximation of the domicile fixed by it, less than 300 meters, according to the Public Prosecutor's Office, which is attached to the Judicial Branch of the province of Córdoba.

In this context, police custody. Similarly, the complainant, a woman from La Mole Moli, received psychological counseling and was assessed for risk factors at the Women's Center.

Also as a measure of urgent evidence, among others, The wife of Fabio La Mole Moli underwent a body inspection at the Judicial Police to determine the entity, number and age of the lesions.

The Public Prosecutor's Office stated that in relation to La Mole Moli's wife: "The name of the victim is reserved, because it is an act of domestic violence and due to the ordered measures of evidence, it is a summary secret."