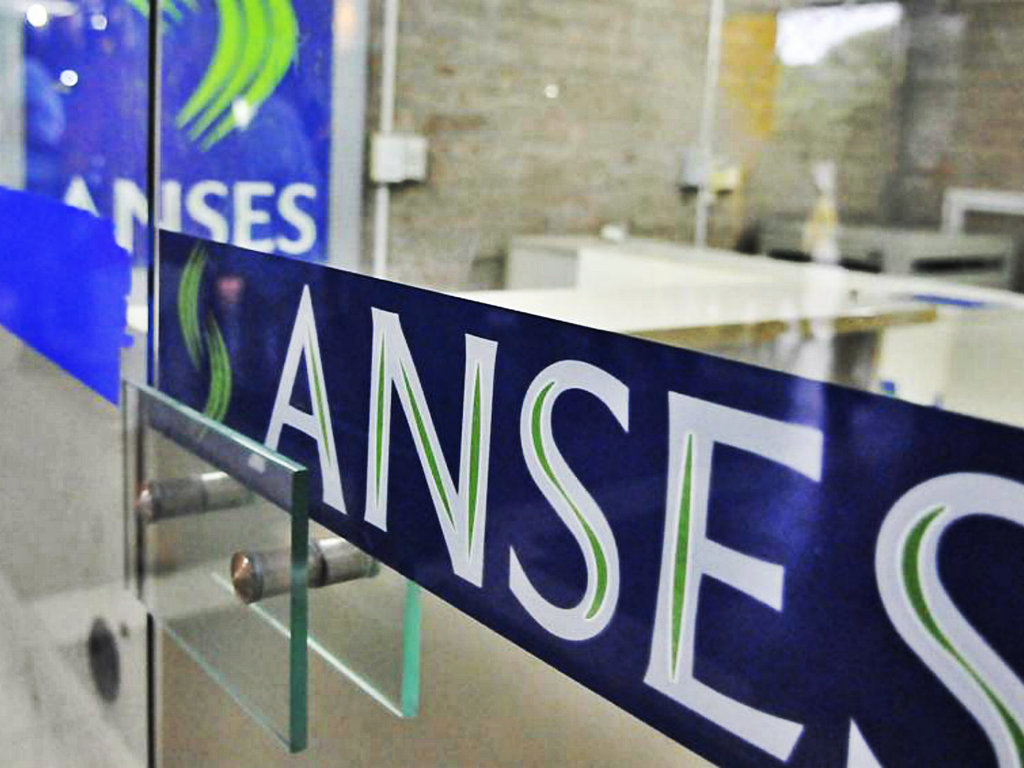 The Government prepares the re-launch of Anses credits and Rate to double your value. It also analyzes the possibility that beneficiaries of the pension agency who have incurred debts since 2017, can refinance.

The measure will benefit those who receive the Universal Child Allowance (AUH), retirees, pensioners and beneficiaries of family allowances.

For AUH beneficiaries, the current loan limit is $ 6,500 in 24 installments for each assignment. But as the Government has decided that future increases in this aid would be advanced, those who receive these plans have more funds and may request more money.

The only limit that beneficiaries of social security have to apply for is that the fee does not exceed 30% of the monthly income.

As payment is automatically debited from credit, the level of delinquency is very low: 0.2% in the case of the beneficiaries of the Argentine Integrated Social Security System (SIPA) and 5.16% for those receiving the AUH.

Emilio Basavilbaso, the head of the pension agency, is working on the redesign of these instruments that were created by Kirchnerism and revitalized in 2017, also on the eve of the elections. At the time, they were called Argenta, and later renamed "Anses Credits".

At Anses they recognize that "in general everything goes to consumption" and that the re-launch of this line will be a catalyst for economic activity. The money will come out of the Sustainability Guarantee Fund (FGS).