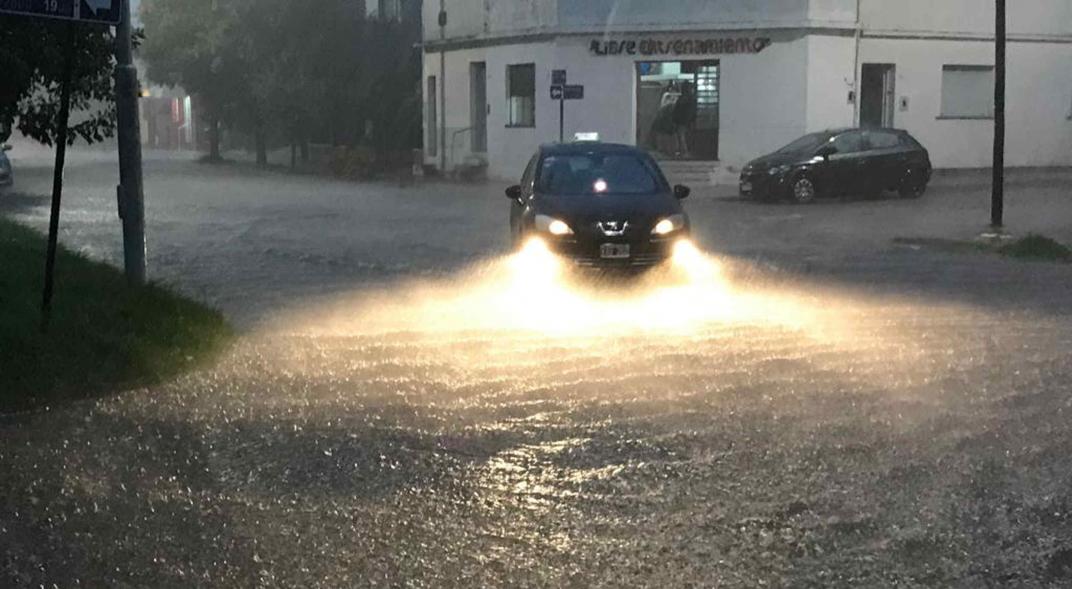 The National Weather Service (NMHS) maintains an alert and two short-term warnings for heavy storms in Cordoba on a hot day.

On the one hand, the SMN issued an alert on 17, which will be updated on 23, indicating that the coverage area is being partially affected by storms. "It is expected that by Tuesday afternoon they will develop over the rest of the region, some being locally strong with intense bursts, hail fall, strong electrical activity and abundant water drop in a localized form and in short periods," according to the agency.