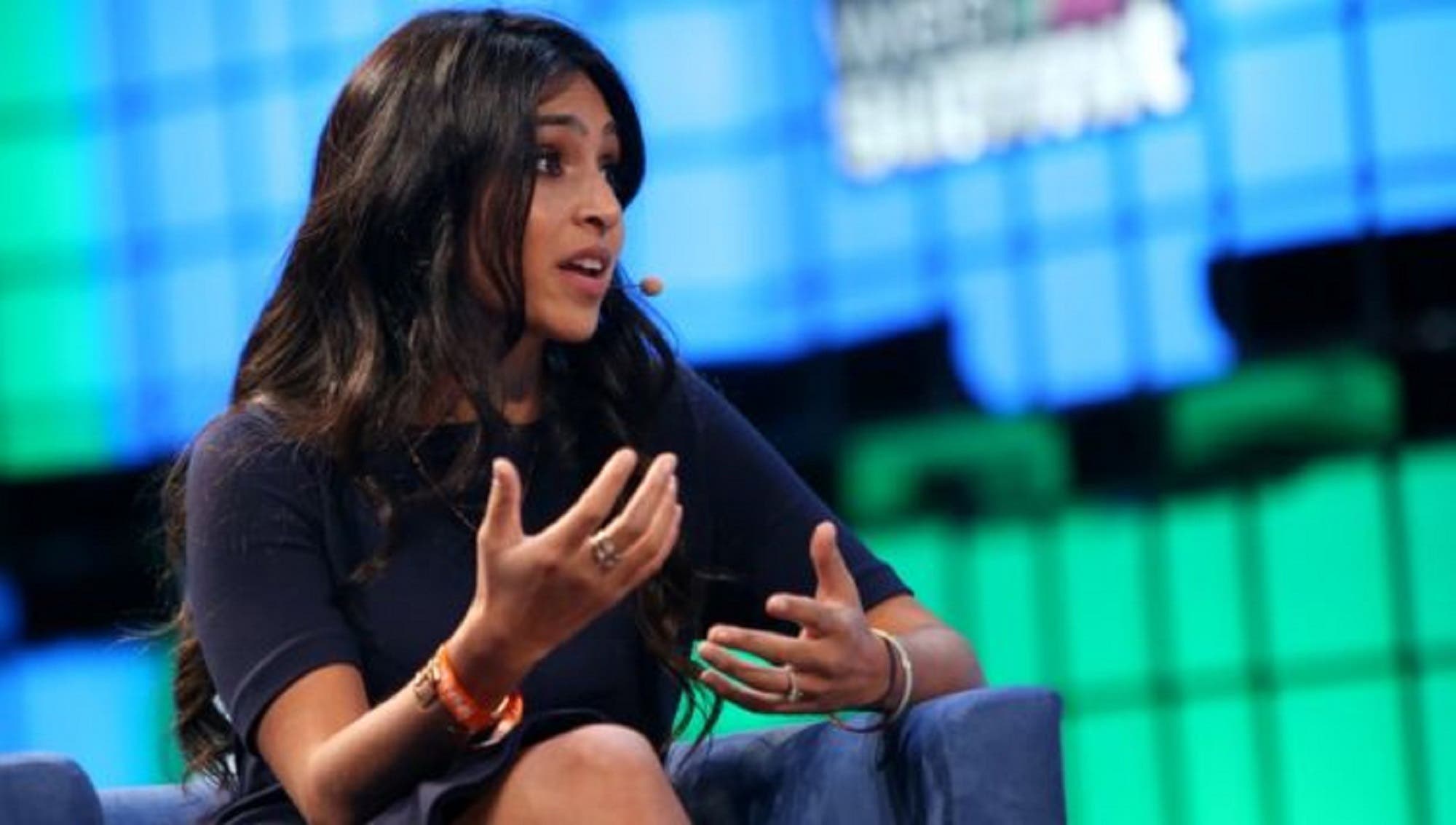 Would you have a good business idea in just two weeks? That was the challenge proposed by Payal Kadakia in 2010 when he was 27 and wanted to give up his job in the corporate world to embark on his own commercial adventure.

At that time, he worked for Warner Music in New York (United States), and after vacationing in California he got the idea of ​​starting his own business.

"I had gone to San Francisco and met several businessmen," as Payal today, at 35 years of age.

"I thought … how about I get an idea, and then I set a deadline of two weeks."

Luckily for her, the inspiration came in only 36 hours.

A dance and fitness enthusiast, Kadakia realized that it was not easy to book a ballet class in New York.

"I visited six different sites and could not figure out which class was right for me," he says.

"An hour has passed and I still have not been able to reserve anything."

Then he came up with the idea of ​​creating a site that would gather in one place all the dance and gym classes available in the city and allow users to make their reservations from there.

She charged a commission for gyms and dance centers for each reserved class.

After six months of research, he quit his job in January 2011 and went on to work on the first version of ClassPass.

Today, its New York-based company has an estimated $ 470 million and is available in nine other countries including the United Kingdom, Canada and Australia.

Although the road was not easy, given that he had to do several laps before finding the best business model for his idea.

When the business began in 2011, it took two years for the ClassPass to become a success.

"I had two years to live what I had saved," he says.

It was initially a failure.

Looking back, he says the launch made a lot of noise, but that did not translate into enough sales.

"We had to evaluate the business hard."

In 2014, Kadakia decided to change the individual class reserve system and replace it with a model based on the purchase of class packages called ClassPass.

At first he offered 20 lessons a month for a fixed amount, but then he reduced it to 10 when he realized that not all people had time to use all 20 classes in a month.

Currently, the passes are sold under a subscription template. Instead of booking a certain number of classes per month, customers receive between 25 and 100 credits.

Academy owners and class planners receive a pre-determined amount for each ClassPass wizard.

The more expensive and popular the class is, the user needs to use more credits from their ClassPass.

For example, a yoga class that is almost full may be worth nine credits, while a less required gym class may cost only four credits.

The fact that the business model underwent several changes did not happen without criticism, although Kadakia assures that all these changes were necessary to achieve the system that worked financially.

"We never wanted to keep changing things," he explains. "But we would not be here if we had not made the changes."

Despite all the modifications, ClassPass has seen its popularity grow in recent years.

The company claims to have made about 60 million class bookings through its website and its application.

At the same time, he says he works with 14,000 gyms, dance centers and other sites in his reservation system.

Although it does not disclose its annual sales level, the company raised capital from outside investors (including Google) for $ 173 million.

To expand the business, the company allows customers to book services such as facials, acupuncture sessions and massages.

And now he plans to integrate other services, such as photography, art and craft classes.

Since last year, Kadakia has gone from executive director to president of the company, to have more free time.

"I wanted to add value to the company and for that I needed time to do the things I wanted to do," he explains.

And he also left time to run his own dance company, "Sa Dance Company," which is dedicated to cultivating traditional Indian dances.

"If I think of the number of classes people have booked through ClassPass, I feel grateful and privileged," he says.