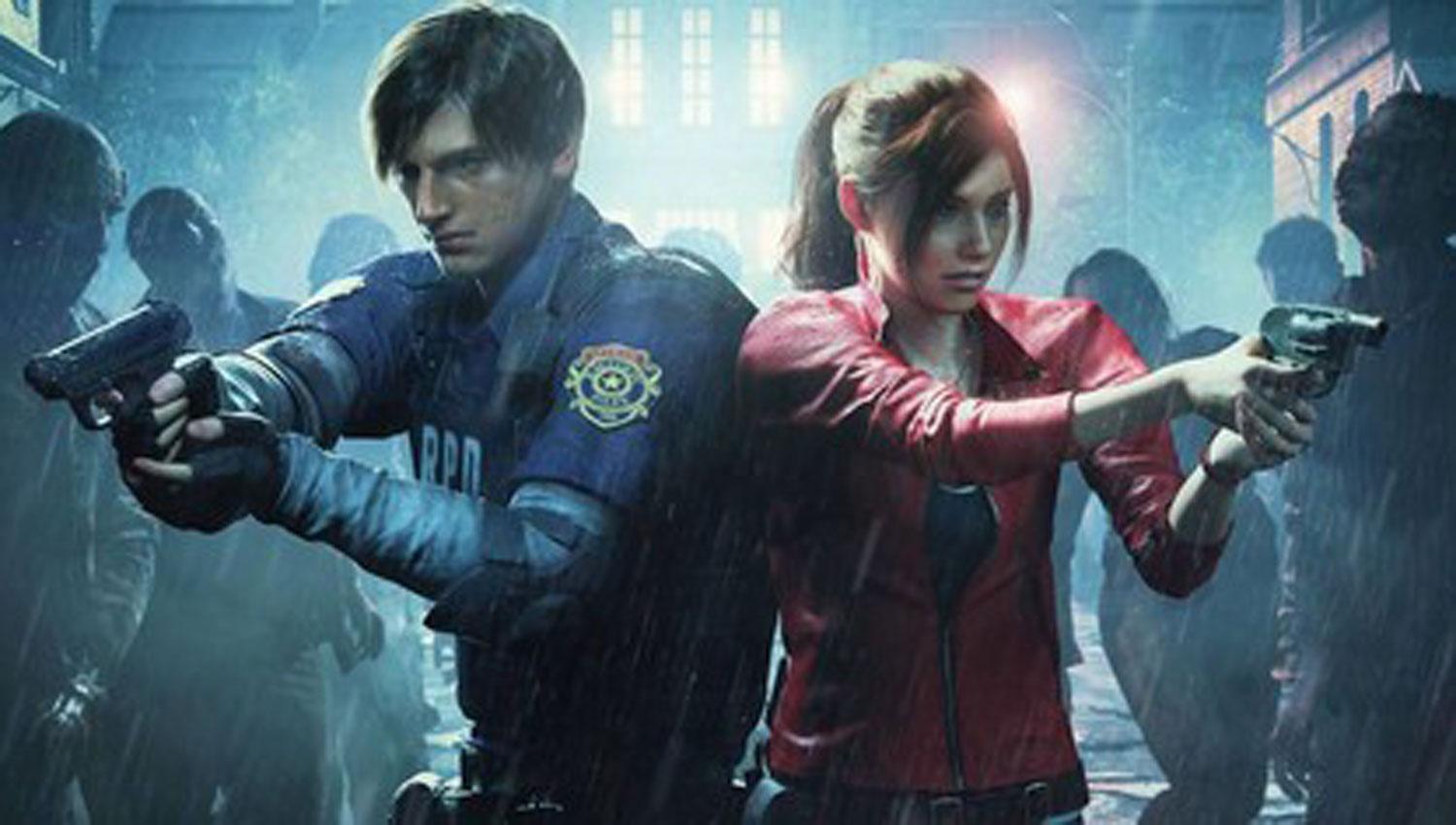 January has two major video game releases. The 25 were released Resident Evil 2 remake for the consoles of the PlayStation 4, Xbox One and PC, a horror game of the famous saga Resident Evil.

The idea is to keep the old map, but with the added value of giving more details, self-preservation is the mystical typewriter, the healing system is maintained as the healing herbs, plus combat elements were added while fighting the expensive face and other things.

On the other hand, yesterday debuted in the United States Kingdom Hearts 3, a fabulous game with Disney characters created by Square Enix company whose director is Tetsuya Nomura for the platforms PlayStation 4 and Xbox One.

The director said that later he will warn if he can play with the Nintendo Switch. The Kingdom Hearts saga is made with Disney characters like Mickey, Minnie, Goofy and Donald, along with the main character of the saga, Sora. The game is for over 12 years.