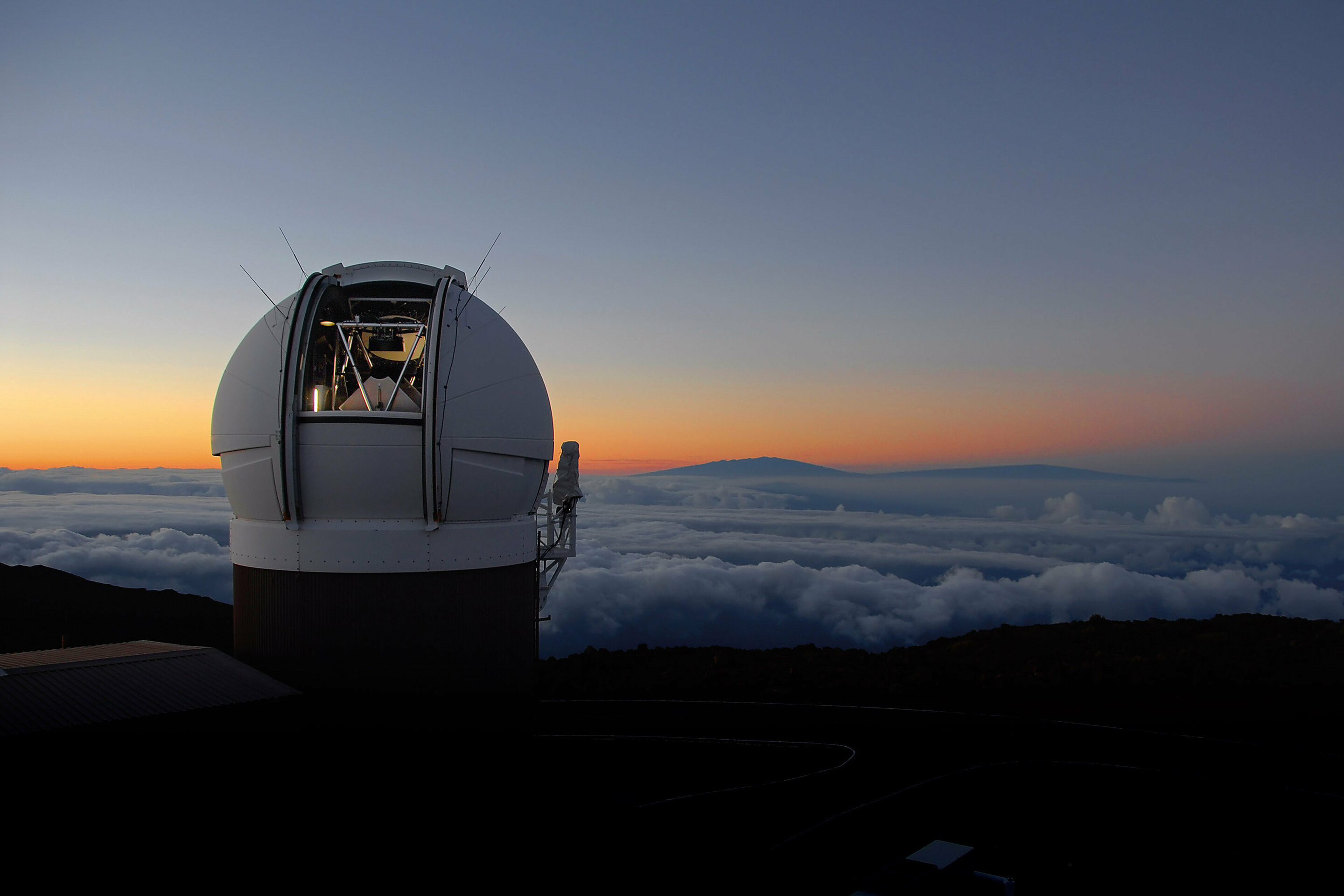 The Space Telescope Science Institute (STScI) in Baltimore, Maryland, in conjunction with the Institute of Astronomy at the University of Hawaii (IfA), is launching the second edition of Pan-STARRS data – the Panoramic Survey Telescope and Quick Reply – the largest digital sky research in the world. This second version contains more than 1.6 petabytes of data (one petabyte is 1015 bytes or one million gigabytes), making it the largest volume of astronomical information ever released. The amount of image data is equivalent to two billion selfies, or 30,000 times the total content of Wikipedia text. The catalog data is 15 times the volume of the Library of Congress.

The Pan-STARRS observatory consists of a 1.8-meter telescope equipped with a 1.4-billion-pixel digital camera located on the summit of Haleakala, Maui. Conceived and developed by IfA, it embarked on a digital survey of the sky in visible and infrared light in May 2010. Pan-STARRS was the first survey to observe all visible skies of Hawaii several times in many light colors. One of the aims of the research was to identify moving, transient and variable objects, including asteroids that could threaten Earth. The survey took approximately four years to complete, sweeping the sky 12 times in five filters. This second release of data provides, for the first time, access to all individual exhibits in each era. This will allow astronomers and public archival users to fully research high-energy explosive events in the cosmos, discover moving objects in our own solar system, and explore the time domain of the universe.

Dr. Heather Flewelling, a researcher with the Hawaii Institute of Astronomy and a leading designer of the PS1 database, said "Pan-STARRS DR2 represents a great deal of astronomical data, with many great discoveries already revealed. scratch the surface of what is possible, however, and the astronomical community can now dig deep, collect the data, and find the astronomical treasures we have not even begun to imagine. "

"We put the universe in a box and everyone can take a look," said database engineer Conrad Holmberg.

The four years of data cover 3 billion separate sources, including stars, galaxies and various other objects. This research program was conducted by the PS1 Science Consortium – a collaboration between 10 research institutions in four countries, with the support of NASA and the National Science Foundation (NSF). The consortium's observations for the sky survey were completed in April 2014. The initial public release of the Pan-STARRS data occurred in December 2016 but included only the combined data and not the individual exposures at each time.

"Pan-STARRS1 research allows anyone to access millions of images and catalogs containing precision measurements of billions of stars, galaxies and moving objects," said Dr. Ken Chambers, Director of Pan-STARRS Observatories. "While searching for Near Earth Objects, Pan-STARRS made many discoveries of & quot; Oumuamua & quot; going through our solar system to solitary planets among the stars, mapped the dust in three dimensions in our galaxy and found new streams of stars; types of exploding stars and distant quasars in the primordial universe. We expect people to discover all sorts of things we have lost in this incredibly large and rich dataset. "

The Space Telescope Science Institute hosts storage hardware, computers that handle database queries, and user-friendly interfaces to access data. The research data are in the Mikulski Archive for Space Telescopes (MAST), which serves as NASA's repository for all its optical and ultraviolet light observations, some of which date back to the early 1970s. It includes all observational data from such missions space astrophysicists such as Hubble, Kepler, GALEX and a wide variety of other telescopes, as well as various surveys across the sky. Pan-STARRS marks the nineteenth mission to be archived in MAST.