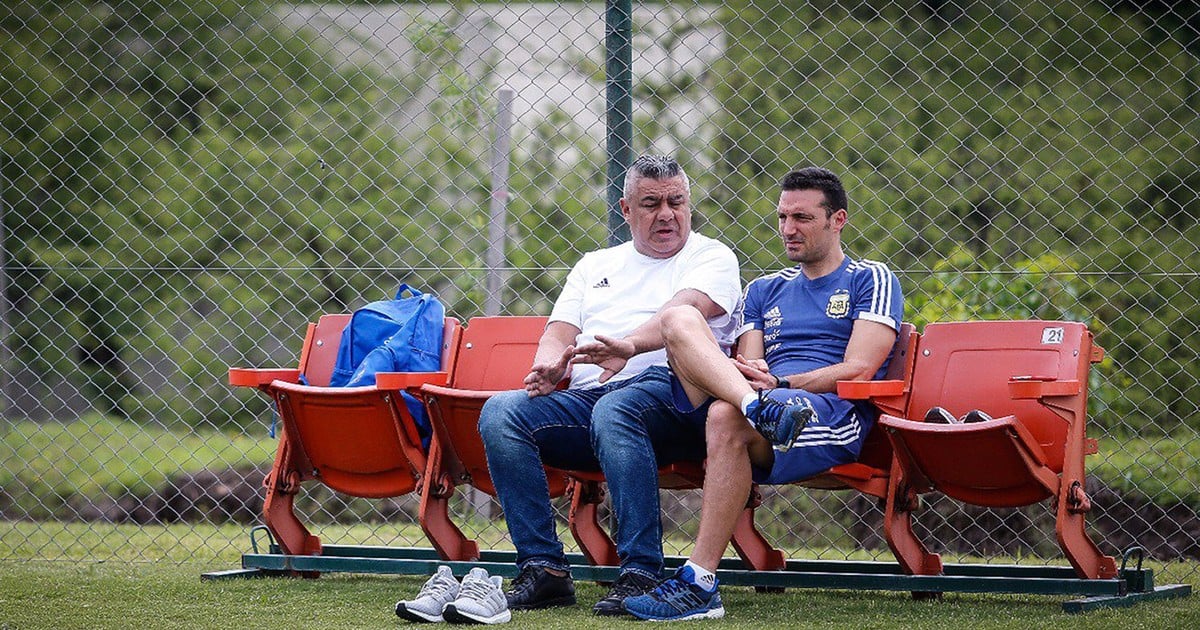 Lionel Scaloni It is an easy target for the millions of club members who question everything. If at this moment there are people who still whip Lionel Messi, imagine what remains of this man of 40 years who has almost no experience as a coach of a football team and who is now in the place that many dream and almost no one agrees: to be coach of the National Team.

Standing on a pulpit that is often nothing more than a box of vegetables, everyone hits Scaloni. If it is not for his almost nil trajectory, it is because they question that he remained as a worker of the Argentine Football Federation after his boss, Jorge Sampaoliand his colleagues, Sebastián Beccacece and company, they will leave their places as soon as the sad adventure of the 2018 World Cup in Russia ends, they say it is a lack of codes. They assure without hesitation and without looking, often, the dirt in their own belly button. This can be discussed, of course.

It is true that the position of the coach should be reserved for the best in his position. Belief, often, can not be translated into reality. From the AFA they say they tested Gerardo Martino and that there was no chance of him coming back. They also suggested the urge to try Diego Simeone, Marcelo Gallardo and Mauricio Pochettino. But there was no case either. There, apparently, the search for Sampaoli's replacement was completed.

There are also several experience coaches that could have been considered. The trajectory, for example, Gustavo Alfaro as a stepping stone to get to Boca. The same goes for another sought by Daniel Angelici: José Pekerman. But it seems that in the AFA they did not choose this path. Besides the journalistic versions, it would be good for Claudio Tapia to say who did not and what they argued would not accept the invitation.

Is Scaloni better suited to the helm of the National Team, while the AFA gains time to seduce a TD with more distance? The answer is also in the form of an incognito. The six games he led in his break were friendly and little used as a thermometer because, in addition to the duel – with defeat – against Brazil, they were too friendly.

Yes, your decision to start a process of substitution that he was putting off unnecessarily and that he was not burdened with the foolish obligation to win the Copa America. You have to bet in the long run. With Messi or without Messi.

It is also appreciated that he has his feet on the ground and that, unlike many of his predecessors, he tends to relax and de-sacralize his role of Selecção DT. And, above all, your good sense. The roadmap that was proposed for this 2019 shows that he is clear on what he wants to do from here to the Copa America. It is, moreover, what any DT would do. Experienced or inexperienced Another thing would be chamuyu. What they usually buy, almost blindly, those associated with the club that questions everything.