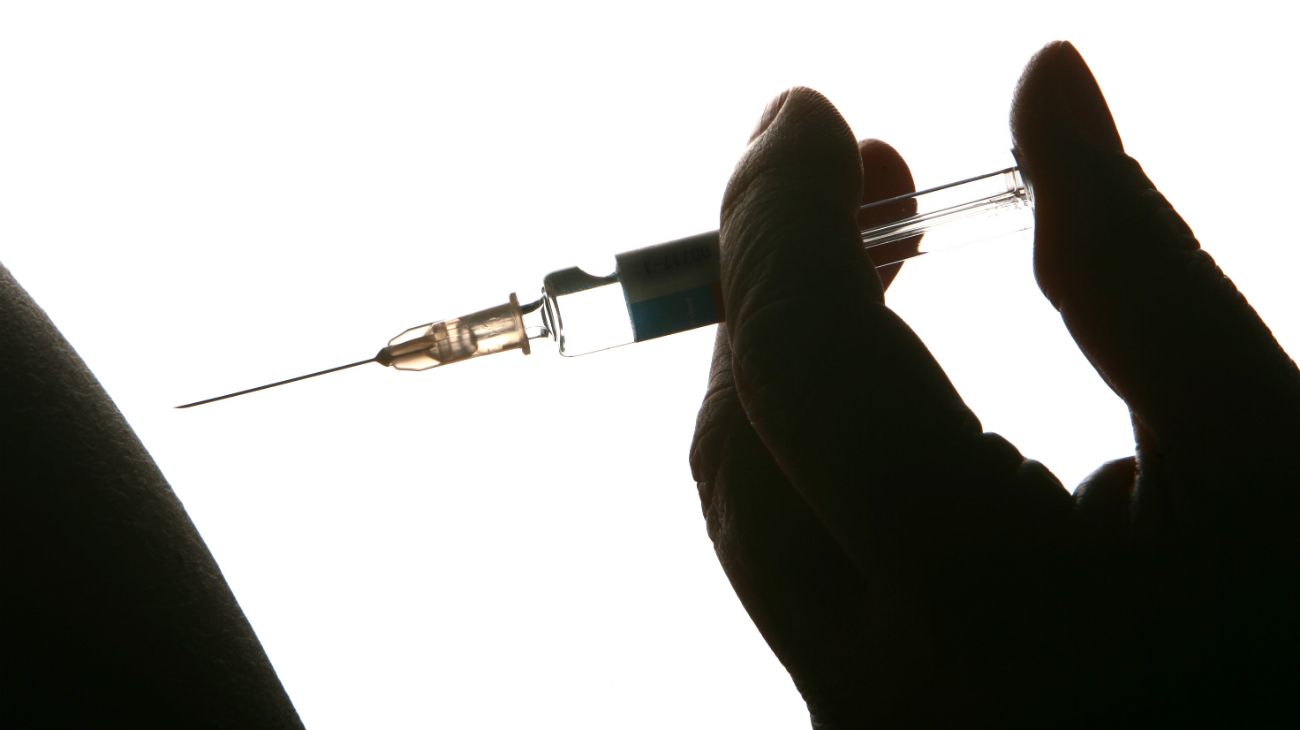 Argentina is officially free of malaria, according to the World Health Organization (WHO), which located our country as the second country in the Americas after Paraguay, which obtained this certification. According to the agency's statement, a country recognizes itself free from disease, when "shows that it has interrupted the autochthonous transmission of the disease for a minimum of 3 consecutive years".

The WHO states that recent cases of malaria were detected in Argentina in 2010 and equated our country to Algeria became the second country in Africa, after Mauritius, officially recognized as malaria free since 2013. "Algeria and Argentina have eliminated malaria thanks to the unwavering commitment and perseverance of the people and leaders of both countries, "said the Director-General of WHO, Tedros Adhanom Ghebreyesus.

In addition, the fight against malaria is slow throughout the world. The disease, which is contracted through the bite of infected mosquitoes, remains one of the leading causes of death in today's world. According to WHO estimates, in 2017, 219 million cases and more than 400,000 malaria-related deaths were detected, of which approximately 60% are younger than 5 years.

Developing countries are generally the most affected with this disease, which, while being preventable and curable, is still ongoing. In Africa, it is estimated that one child per minute is the product of malaria, which is transmitted through mosquito bites – Anopheles & # 39; infected by parasites of the genus Plasmodium & # 39 ;. The more conservative estimates indicate that Around 400,000 people die each year from this disease, of which 75% are children.

A WHO study published in April shows that malaria spending in 2016 was $ 4.3 billion worldwide, well below the organization's annual funding target of 6.6 billion. "There is still a persistent challenge as funds stagnate," says Dr. Joseph Dieleman, lead author of the study, a health economist and an assistant professor at the Institute of Metrics and Health Assessment at the University Medical School. of Washington, in the United States.