Last month, very important games like Red Dead Redemption 2 and Assassin's Creed Odyssey were released but November will not be left behind as the strong launch season continues just before the end of the year and the Christmas offerings .

Proof of this is that we will receive long awaited titles from fans like Hitman 2, Fallout 76, Battlefield V, Darksiders III, Pokémon Let's Go and more.

Below is the list of video games that will debut in November 2018:

The Walking Dead (PS4, Xbox One, PC) from Overkill – November 6 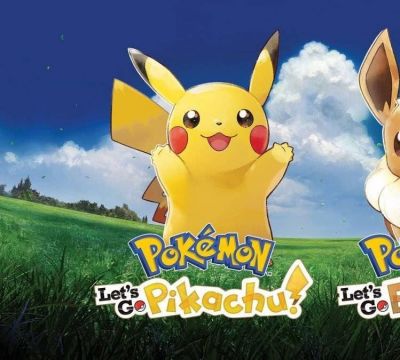 Also remember that PlayStation Plus games for November have already been released, including titles such as Yakuza: Kiwami and Bulletstorm: Full Clip Edition, plus the Xbox with Gold games that come with Battlefield 1 and Race the Sun.