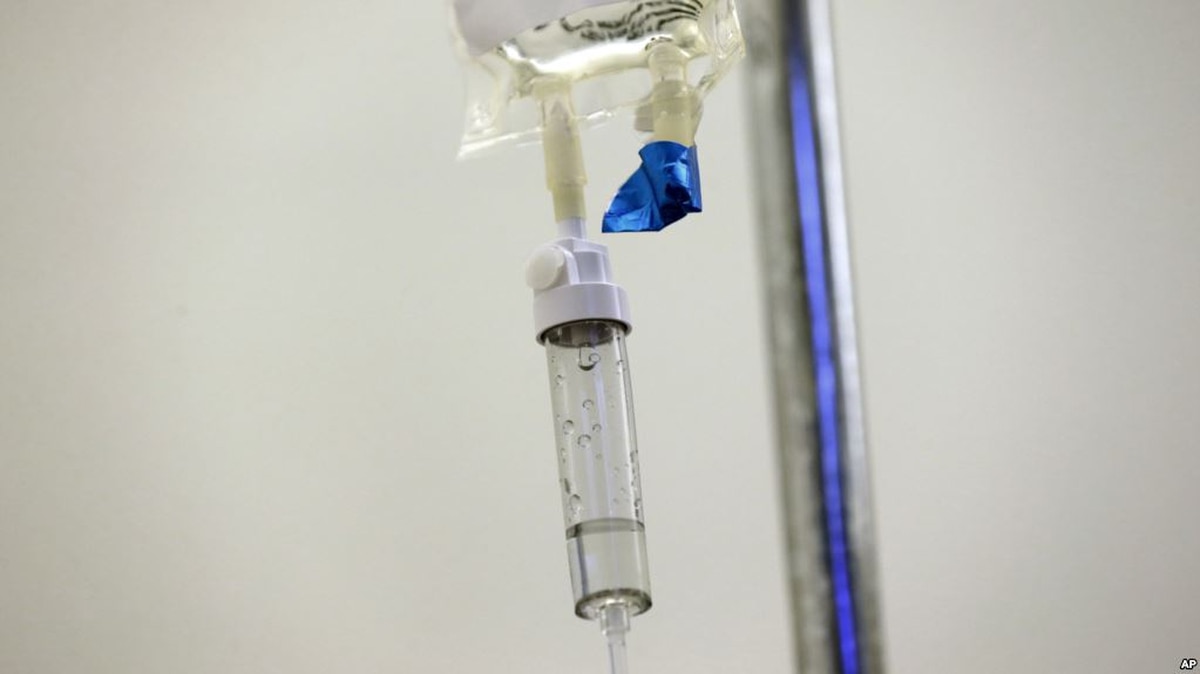 The mortality rate by cancer in The United States has declined in the last 25 years, according to a new report.

But not everything is good news. Cancer deaths linked to increased obesity and deaths from prostate cancer are not declining, said Rebecca Siegel, the lead author of the American Society Against Cancer published on Tuesday.

Cancer remains the second leading cause of death in the country. Society predicts that this year there will be more than 1.7 million new cases of cancer and more than 600,000 cancer deaths in the United States.

Here is an analysis of the report:

Decline
Lately, there has been a lot of bad news about the death rates in the United States. By 2017, deaths have increased in seven of the top ten causes, according to a government report. However, cancer has been a plus point.

The cancer death rate in the country increased until the early 1990s. Since then, it has declined, falling 27% between 1991 and 2016, the society reported.

Lung cancer is the main reason. Among cancers, it has been the cause of more deaths, especially in men. But the lung cancer mortality rate fell nearly 50 percent among men in 1991. It was a late effect of a decline in the number of smokers that began in the 1960s, Siegel said.

Prostate cancer
The report has mixed news about prostate cancer, the second largest cause of death among men.

The rate has been halved in two decades, but experts have monitored whether the trend has changed after a decision by the 2011 US Preventive Services Task Force to stop recommending routine screening for men using the PSA blood test. This decision was motivated by concerns that the analysis was leading to unnecessary and excessive diagnoses and treatments.

The mortality rate remained unchanged between 2013 and 2016. So although PSA tests may have produced cases that did not require treatment, they may also have prevented some deaths, the report said.

Obesity
Of the most common cancers in the United States, all those with increasing rates of mortality are related to obesityincluding those of the pancreas and uterus.

Another is the liver cancer. Liver cancer-related deaths have increased since the 1970s, and initially almost all of the increase was related to hepatitis C infections among people who used drugs. However, obesity now accounts for a third of deaths from liver cancer and influences more than hepatitis, Siegel said.

The growing obesity epidemic was first identified as a problem in the 1990s. It may take decades before we know how a risk factor influences cancer rates, "so maybe we're just seeing the tip of the iceberg in terms of the effect from obesity epidemic to cancer, "said Siegel.

Disparity
There has been a decline in the historical racial gap in the cancer mortality rate, but now an economic gap increases, especially when it comes to deaths that can be prevented with early detection and treatment, better nutrition and less smoke.

Dr. Darrell Gray, deputy director of the Center for Equity in Oncology at Ohio State University, said the findings are "important but not amazing".

"For some time we know that the race is a representation" of other factors such as poverty and the difficulty of attending or paying for medical appointments, he said.