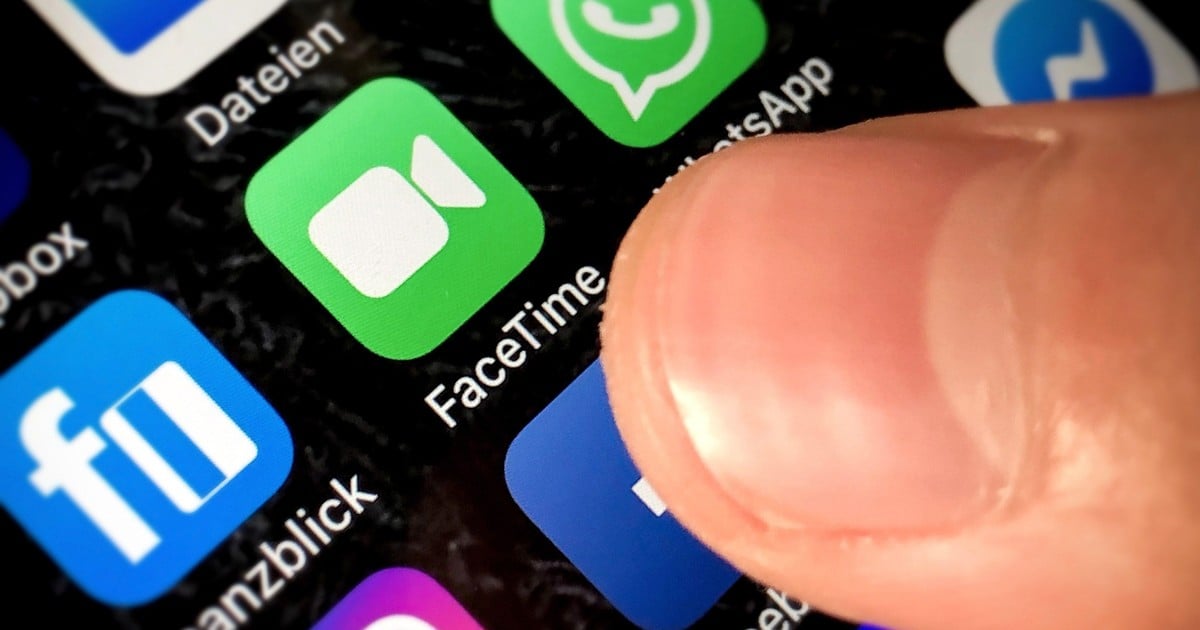 Last week, Apple admitted that there was a security and privacy breach in its Facetime application, nothing more and nothing less than its video call platform. This vulnerability and privacy were extremely serious as it allowed anyone to see and hear what was happening on the recipient's iPhone before they even answered the call.

The ruling was discovered days before it became widely known, an Arizona boy named Grant Thompson, who is only 14 years oldalmost by accident. His parents spent 7-10 days trying to get in touch with Apple to discuss this security breach, although Apple technical support has not received the reports as severely as they should.

Grant Thompson, the discoverer of the failure of FaceTime.

Now Thompson will be granted under a special clause of your rewards program, which offers a cash allowance for security experts and hackers who find flaws in their software. The company did not disclose what the full amount will be paid to Thompson and his family, but they appear to have reached a specific agreement.

Apple will fund the education of the young man, who quickly became a personality at his high school in Tucson. Obtaining a college education from the Cupertino giant seems like a great way to close this chapter for the company.

The company of Tim Cook adopted as security policy pay up to $ 200,000 for people or entities who find software flaws. The amount depends on the type and severity of the bug found. Traditionally, those who benefit from this type of program are engineers of extreme vocation, academics and veteran professional specialists.

This system is an excellent agreement between both parties. Because Apple can reduce attack vectors in its software, making its devices more secure, and security experts have an economic incentive. In the absence of such programs, many of these experts who encounter security breaches will sell their findings to companies that use them to create malicious software.