The sixth month went to the downside: industrial output of SMEs dropped sharply in October 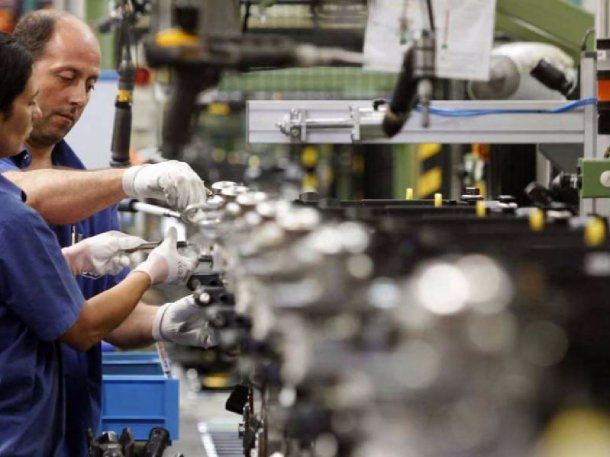 According to the Monthly Industrial Survey, the main weaknesses of the sector are the lack of market liquidity, poor quality of the payment chain and excessive interest rates.

According to CAME, the production of SMEs had a decline of 1.9 percent in 2018 compared to the same period in 2017. The data comes from a survey of nearly 300 companies from different branches and across the country.

The study indicated that the items with the lowest activity in October were those of "Footwear and leather goods", "Rubber and plastic products", "Wood products and furniture" and "Paper, cardboard, publishing and printing".

Those that had a slight growth are "food industry" (0.1%) and "nonmetallic minerals", while the manufacture of chemical items did not change.

However, the use of installed capacity increased again slightly in October to 58.7 percent, although the sector is still very low.

"The production trend does not seem to recover and will continue until at least the middle of next year," said Pablo Bozzanno, executive director of the Central American Chamber of Information, Electronics and Communications Industries (CIIECCA).

The manager also warned that "the installed capacity is less than 60%" and stated that "Companies are not saying goodbye for now, but are not renewing the charges that are being lost".