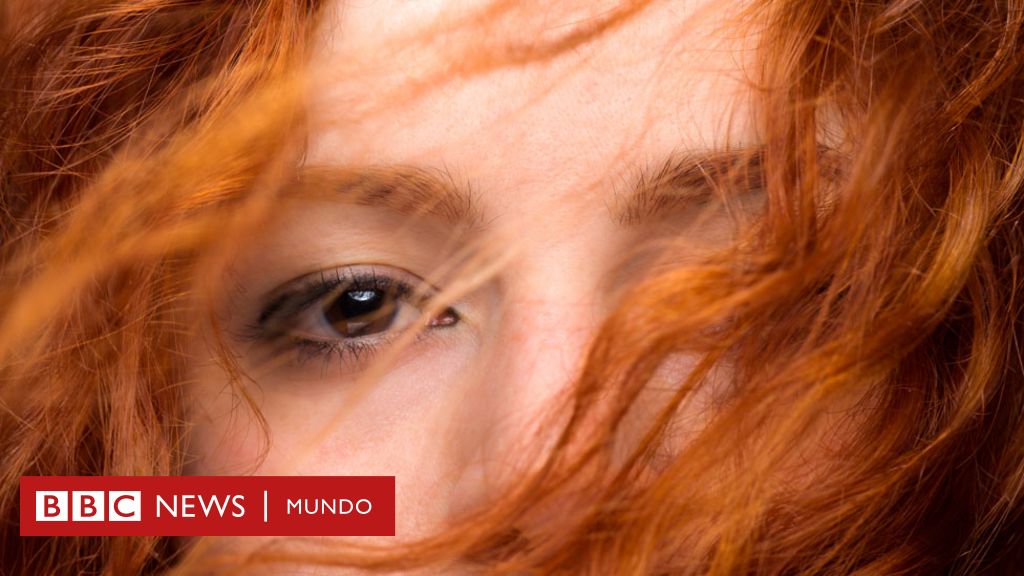 The enigma of orange hair is much more complex than previously thought.

Until now, it was thought that for children to have redheads, it was necessary for them to inherit two copies of a gene called MC1R, one of the mother and the other of the father.

MC1R is a recessive gene, that is, it can not manifest itself in the presence of a dominant gene and only when the person receives the maternal and paternal copies.

However, not all people who inherit the MC1R gene have orange hair, so scientists suspected that other factors played a role.

What these factors were was a mystery … until now.

A study by the University of Edinburgh in the United Kingdom showed that the MC1R gene explains only part of the puzzle.

The study, developed by scientists at the University of Edinburgh, is the more genetic research done in redheads so far.

Other researchers in Scotland have tried in the past to explain the key to orange hair.

About 1 to 2% of the world's population is red-headed, but in Scotland the percentage is close to 13%, equivalent to 650,000 people, according to the ScotlandsDNA project.

Scientists at the University of Edinburgh examined the DNA of almost 350,000 people who participated in the British project called Biobank of the United Kingdom, which gathers information on the health and genome of over 400,000 people in the UK.

When the researchers compared the redhead genome to that of brown or black people, they found eight differences related to hair color.

And they also discovered that some genes control when MC1R is expressed or not.

Orange hair is not simply the result of a recessive gene, but of the complex interaction of at least eight genes.

The researchers also found differences in almost 200 genes associated with people with blond or dark hair.

There is a color gradient ranging from black to dark brown, light brown and blonde. And this gradient is caused by an increasing number of variants in these 200 genes.

Something that surprised scientists is that many of these genetic differences are associated not with pigmentation, but with hair texture. And other variants determine how hair grows, that is, whether it is straight or curly.

"Our work uncovers most of the genetic variations that contribute to the differences in hair color," he said. Albert Tenesa, one of the researchers at the Roslin Institute at the University of Edinburgh.

Ian JacksonA genetic expert at the same center said the work is an example of the "power of UK Biobank, a unique genetic study from the UK that allowed us to make these discoveries."