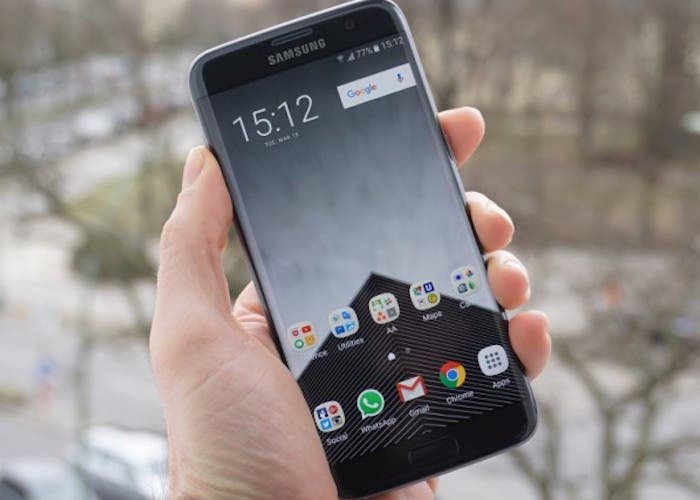 Samsung has been refining its update policy for a few months. The company is updating faster and more devices than a few years ago. Even so, we see news that we do not like much of what we bring to it today. The Samsung Galaxy S7 fell one step in the ranking of Samsung Updates. This means that they have lost the periodic updates they were receiving and hence from now on they will be left somehow forgotten by the company. It is normal and always happens when a cellphone meets two or three years. In this case, the Galaxy S7 turned three years ago a few months ago.

It was in March 2016, when Samsung announced the two devices in Barcelona. Since then, they have received dozens of updates, both system and security. We also saw the OTAs to troubleshoot critical device failures. Today we have bad news for all the users who have Galaxy S7 in your hands.

Goodbye to the periodic updates of the Samsung Galaxy S7 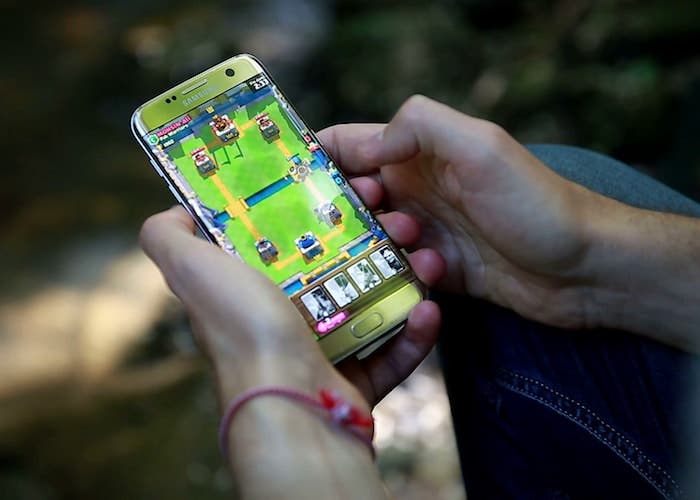 Both the Galaxy S7 as the Galaxy S7 Edge They just went down one step in the ranking of updates from Samsung. Newer devices receive monthly updates to fix any glitches they may have. The next step is to receive updates every three months to correct those same faults, although less regularly. Finally, Samsung passes its devices to a stage where regularity shines through your absence.

Here the devices they come to rest and they receive updates very sporadically. Only when there is a serious security problem or a serious fault is reported by the users. O Samsung Galaxy S7 they have just moved from the second to the third step, so they will no longer receive security and optimization updates from now on.

This should not affect the daily use of devices, because they are terminals that currently have a very stable version of Android. Everything will stay as it is, although Android security updates are not received as often. This can be serious if a problem is encountered in the operating system, something that usually does not happen.

If you have one Samsung Galaxy S7 You should not be alarmed because you can continue to use it without problems. You just need to know that you will not receive more updates every few months.