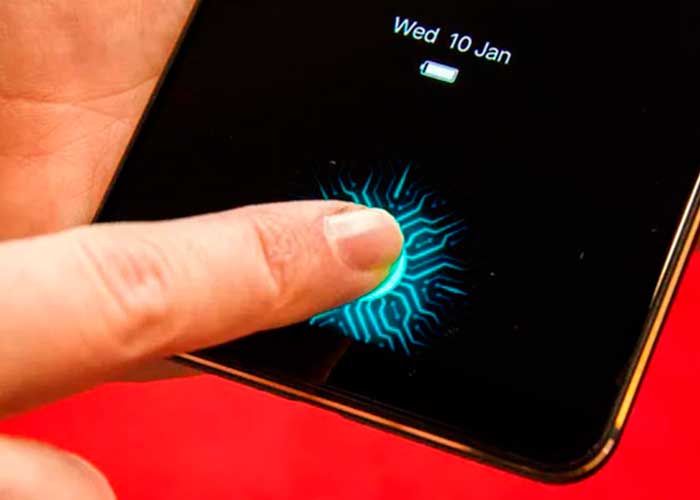 
A new rumor coming from South Korea says the family cell phone Samsung Galaxy A will be equipped with fingerprint sensor under the screen in 2019.

Digital printing in display technology (FOD) is one of the main trends in the field of mobile phonel, but so far reserved for high-end devices. However, a few weeks ago, a rumor began to ring that indicated that Samsung I had planned to introduce fingerprint reader under the screen on their mid-range phones, and this information is gaining strength with new reports coming from the Asian country.

And, according to South Korean media, Samsung blocked the fingerprint sensors Under the panel, the Chinese company Aegis Technology. If this information is true, the mobile phones of the series Galaxy A of 2019 will equip this technology, a move that will allow them to differentiate themselves from the competition along with the growing number of rear cameras.

Of interest to you: the Galaxy S10 will have six cameras and compatibility with 5G

However, fingerprint readers will not have the same characteristics as expected to equip the Samsung Galaxy S10. Instead of having the ultrasonic fingerprint sensor, Galaxy A will mount an optical sensor.

Optical fingerprint readers work by illuminating the screen and letting the light reflect on the finger, allowing the component to capture an image from the fingerprint to identify the user through algorithms that detect the fingerprint. foot patternsl.

Unlike the ultrasonic, the optical sensors are less accurate, since the former use ultrasound to create a three-dimensional fingerprint image. Optical readers are cheaper, so it makes sense Samsung opt for this type by its average range.

At the moment it is not known which models of the range Galaxy A will be equipped with this technology in 2019, and we should also bear in mind that Samsung He has not confirmed anything yet, so we'll have to wait to find out more.