The road from Argentina to electric cars 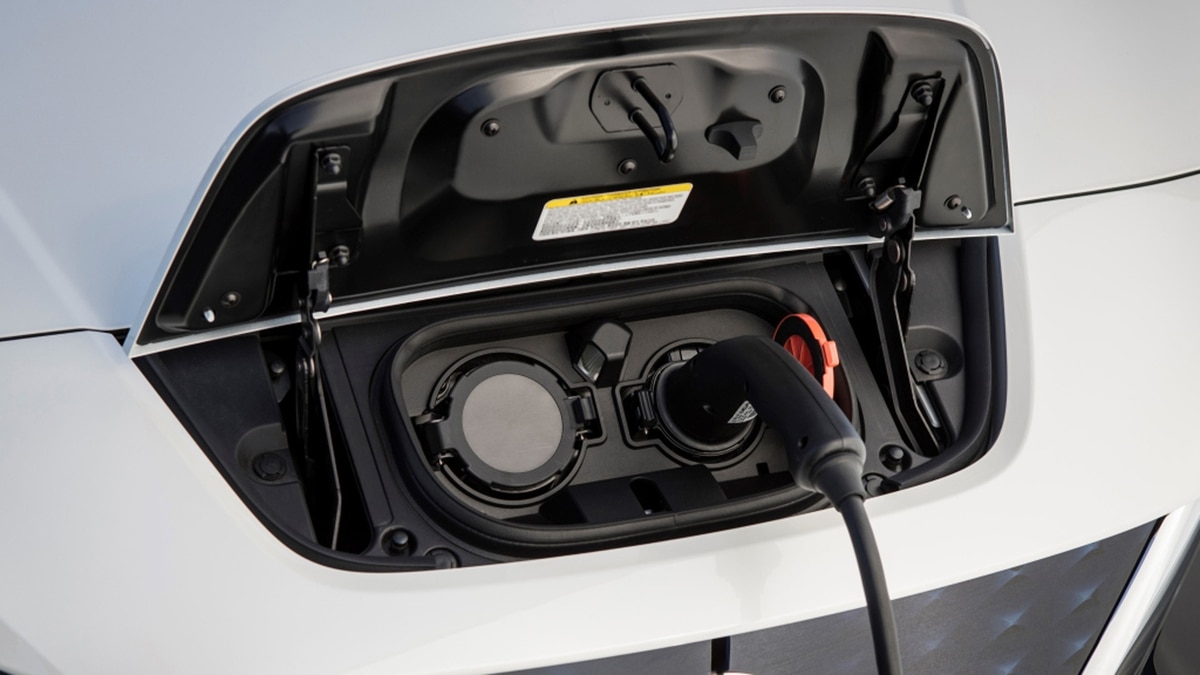 The first brand to bet on an eco-friendly car – was Toyota with the Prius in 2009. For this group, Volkswagen joined the Touareg and the Cayenne.

The choice to bring a vehicle that combines an internal combustion engine with an electric instead of a 100% electric was not random, Argentina was not ready. After almost ten years of this event, are you ready now?

Unlike the developed countries, Argentina stayed for a long time without giving incentives to green carsTherefore, their positioning in the market left them practically out of the game and this nullified the intentions of several brands to bring some exponent.

The first change came in 2017, when the official bulletin guaranteed the reduction of the extrazone tariff -35% may rise to 5% or be exempted by category – at least temporarily.

The measure was taken as it was understood that the automotive industry around the world was implementing a replacement of engines because of the primary need to eliminate in part: the negative environmental impact resulting from the emission of gases resulting from the use of internal combustion engines – mainly Otto cycle engines and diesel engines.

And this change manifests itself with the incorporation of hybrid, electric and fuel cell engines that use hydrogen.

That same year the Ministry of Production participated in the presentation of the technology that will take the electric chargers of YPF. In fact, the oil company has announced that it will install 220 electric car poles in 110 service stations. The devices would be fast charging – about 5 to 30 minutes to 90% of the battery.

Soon after, YPF installed the first electric car jets in the ACA neighborhood of Palermo, and promised before the end of the year another 20 in eight stations.

Although there are already several loaders installed, none of them work because, according to some media, the problem would be that YPF wants to charge energy, for which the government has to authorize this action, a measure that is resisted by energy companies power.

In turn, shows serious shortcomings to meet the great energy demands, such as summer, where cuts are recurrent.

Therefore, there is currently only one public charger availableand you can do that because it's free. This is the one presented a few days ago Axion who became the first oil company in Argentina to offer power to electric cars, after sealing an alliance with Enel X to supply electric chargers at their service stations.

In this local scenario, there are only two models that can recharge your batteries. The first is the Renault Kangoo ZE, which is the only one hundred percent electric model sold in the country for the value of 1,201,200 pesos..

The other is a plug-in hybrid, the Mercedes-Benz GLC 350e of the EQ family of the German- It costs $ 88,500. But for some time the Chinese Baic is undergoing homologation of the EX 260, and in January Nissan will launch the pre-sale of Folha, which would be the first car – Kangoo is "Utility" – electric.

To compare the situation again in Spain it is estimated that there are around 25,000 vehicles in circulation, and it is estimated that by 2030 the number will increase to 2.4 million to reach 24 million by 2050. But Jordi Sevilla, president of Red (REE), was confident and assured that currently the hours that the vehicles are recharged do not matter, since the network has the necessary capacity.

Argentina is lagging behind on green issues, which is why brands opt for hybrid mechanics yet – Lexus has brought several models with this technology – but at least changing course, now all that is left is to move the slow change.