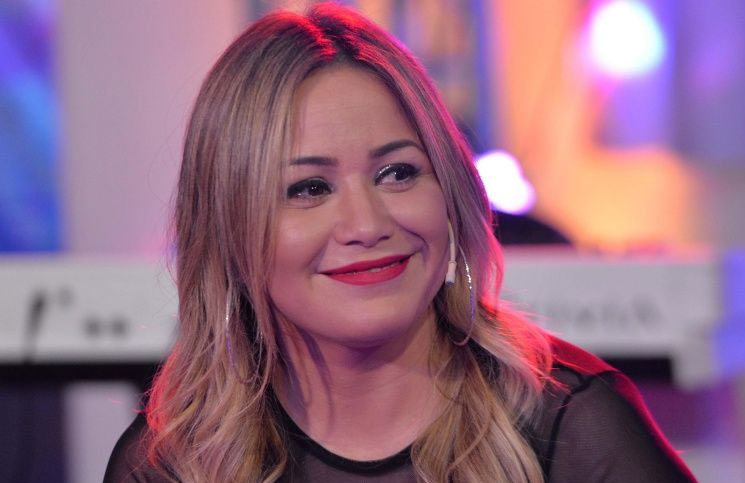 Finally, the images confirming that the tropical singer Karina is in a pair appeared and she will not be able to deny this.

Love knocked on the door "The little princess" Karina and was photographed above the van with her boyfriend, lawyer Juan Pablo Rovito.

After you have finished your relationship with Kun Agüero and several interdicts leaked to the press by the soccer player's family, the singer seems to have found calm and tranquility.

Karina La Princesita recounted why she published the episode of gender violence: "He did not stop, I felt …"

The photo of Karina and Juan Pablo, ends up confirming what was suspected, at least since October of last year, when both were seen in a bowling alley in Palermo.

The magazine Soon She is responsible for confirming the novel on her cover on Wednesday, Jan. 9: "She was seen retiring from the theater, along with the lawyer she's run away with since the middle of last year."

After a difficult start to 2019 Karina who reported through social networks to her brother for mistreatment against her mother and she now seems to spend a good time in love and have no more trouble to be accompanied by his partner, the lawyer, Juan Pablo Rovito.