The first and most important thing to say is that Crash Team Racing Nitro-Fueled is scheduled to launch on June 21 on the Nintendo Switch, Xbox One and PlayStation 4. The studio responsible for this development that, according to Activision, was done from scratch, is Beenox, whom we did not know much for their collaborations in the series of Skylanders. Something that is important to note is that the game will feature its classic modes, in addition to having multiplayer online.

From this moment you can make your pre-sale of Crash Team Racing Nitro-Fueled In the usual places, the thing is that, of course, there are still enough for its official release. Without more, we leave you with your video advance as well as with some images. 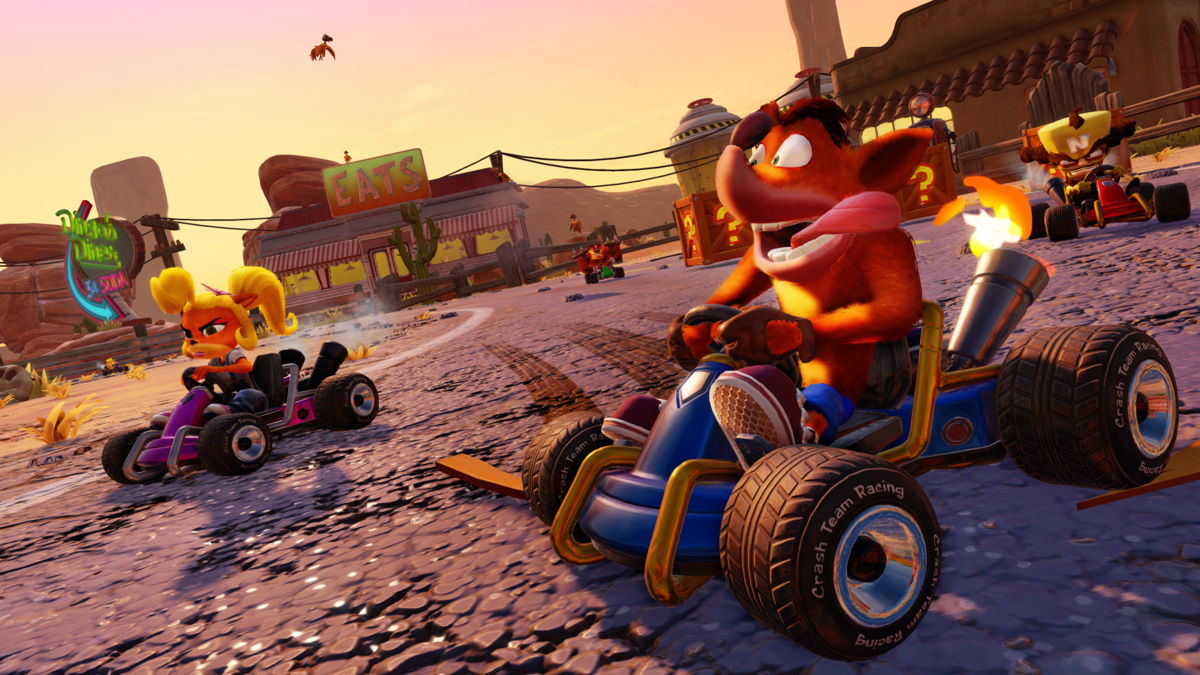 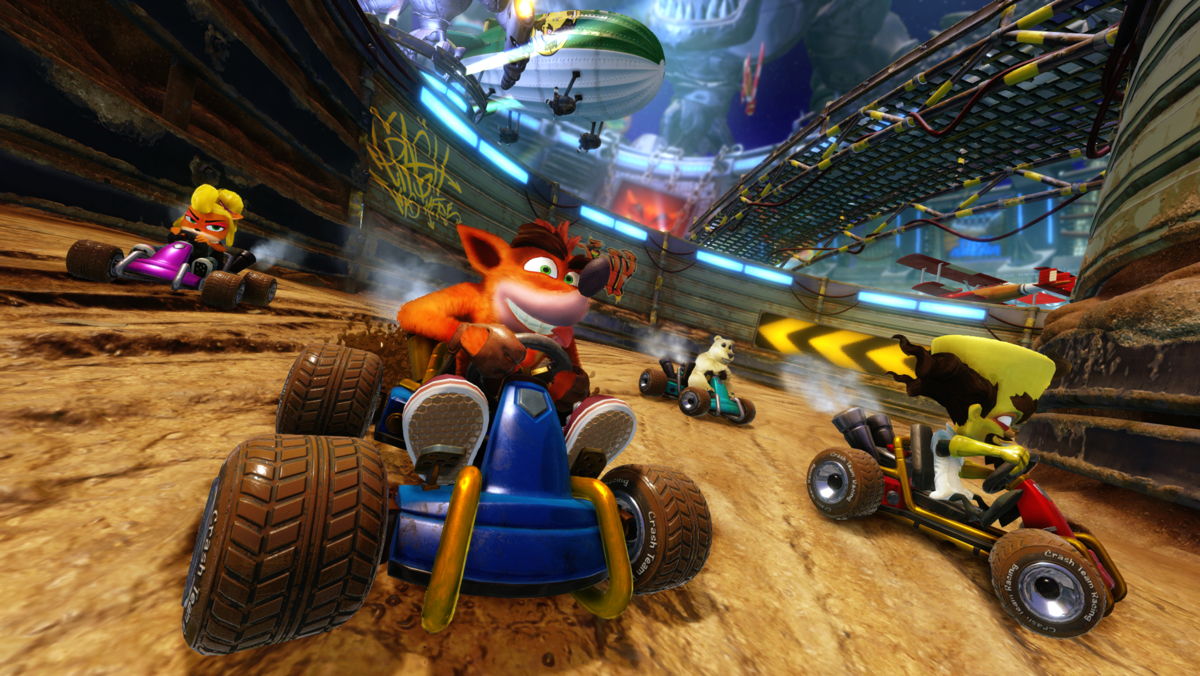 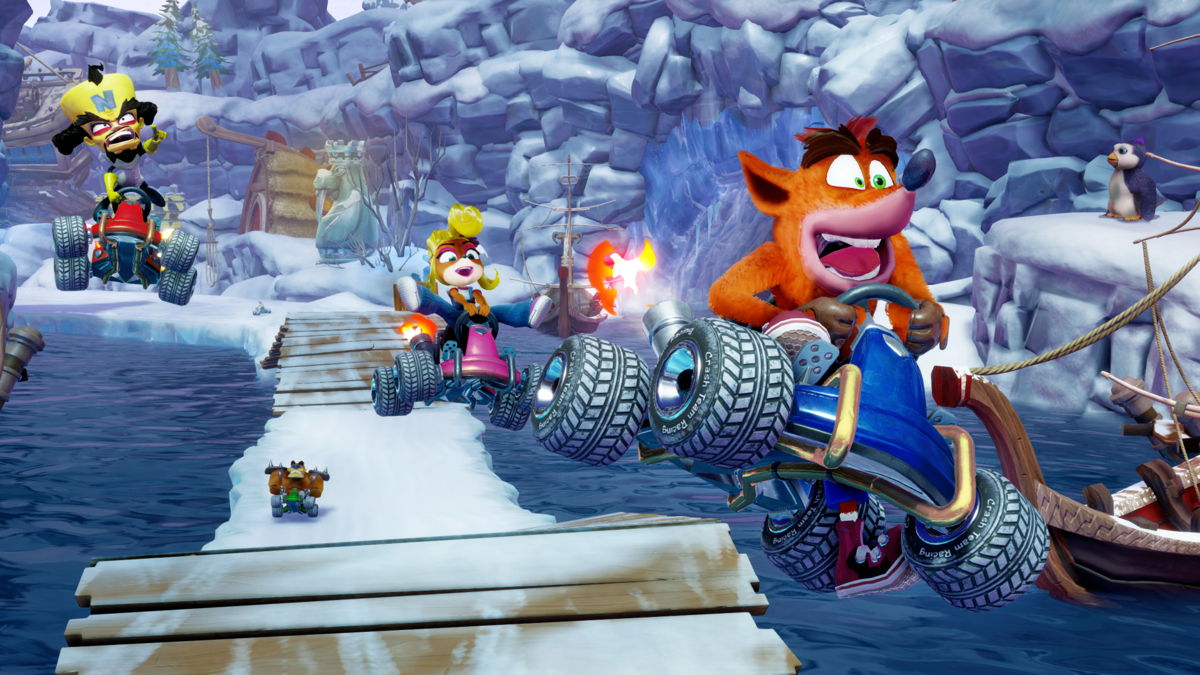