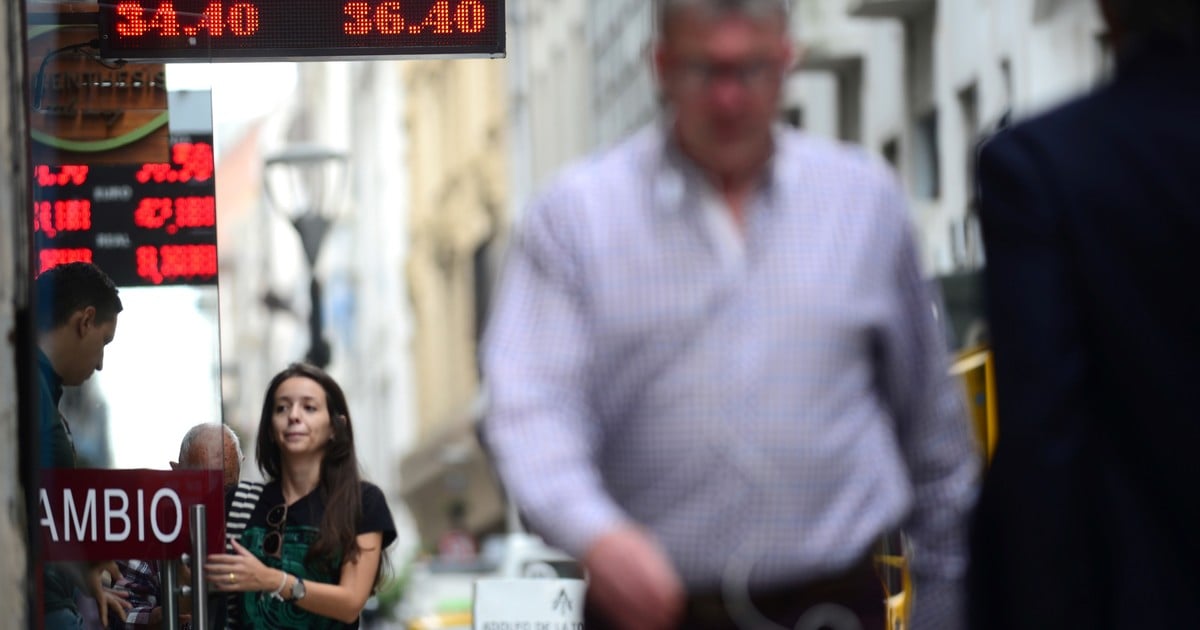 Devaluation and the fall in purchasing power meant that last October purchases of dollars by retailers the lowest since the beginning of inventoriesUS $ 900 million.

The data comes from the exchange balance released by the Central Bank. Last month, real-sector firms were net sellers of foreign currency for $ 1.4 billion. The main sector with net supply in historical terms – "Oilseeds and Cereals" – had sales of US $ 1,300 million, with a year-on-year drop of 21%, generated by drought.

The rest of the companies in the real sector recorded net sales of $ 100 million, "reversing their historical behavior as net market demanders," the report notes. In addition, it states that the difference with net purchases of US $ 2,200 million in October 2017 is explained mainly the brake on imports of recent months.

Institutional investors had a net demand of US $ 600 million, which represented one third of the average monthly net outflow they had since the beginning of exchange rate instability last April.

The current exchange account, which includes exports of goods and services and primary and secondary income, according to the definitions of the Balance of Payments, recorded a deficit of US $ 374 million, with a reduction of US $ 1,900 million compared to the October red of the previous year.

While the capital and financial account of the "Private Non-Financial Sector" had a Deficit of US $ 1,300 million, which fell US $ 2.1 billion compared to the monthly average for the first nine months of 2018. This was the result of lower net outflows due to changes in the portfolio and higher direct investment income from nonresidents and financial debt.

Due to IMF disbursements and debt placements, the public sector and Central Bank financial and capital account had a surplus of US $ 6.6 billion. This allowed international reserves to increase by US $ 4,952 million. Thus, October closed with a stock of US $ 53,955 million.