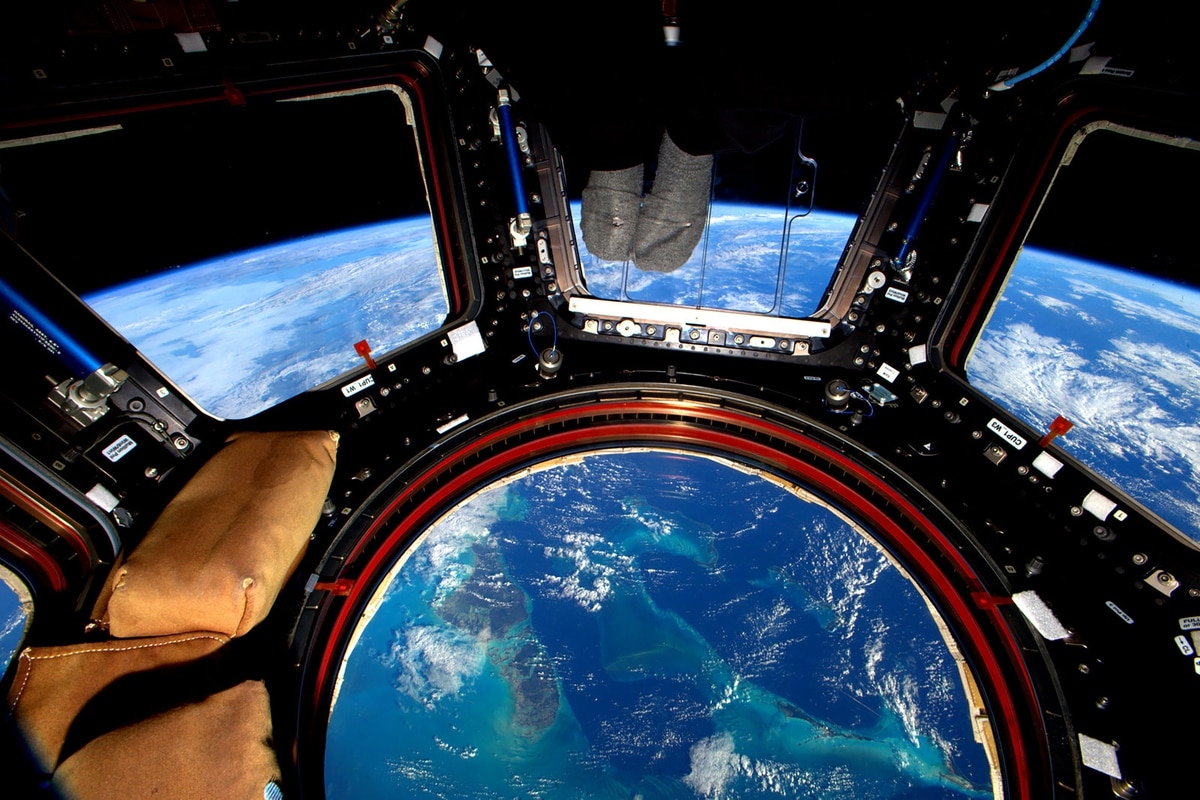 The idea was not that it was a space safari trip to take pictures. In March 2015, NASA sent astronaut Scott Kelly to be in orbit aboard the International Space Station (ISS) for a year, so scientists can learn what happens to the human body on missions extended into space. (It turns out that much, read here the results of the study).

But between taking blood and repairing station equipment, Kelly took the time to focus his Nikon D4 on the planet from the ISS windows in its dome, or a lookout on the floor of a module. laboratory (Kelly's favorite place).

There he caught a blizzard on the east coast of the United States, the aurora ethereal, the multiple deserts of North Africa, the whirlwinds in the Caribbean; All he saw and then he shared in his Twitter account, which became an eye to the Earth. Many images were collected in the book Infinite Wonder, published in October 2018.

Someday, the data collected by Kelly's medical experiments will help open the door to new worlds. Your photographs already give us a look at the world we have.