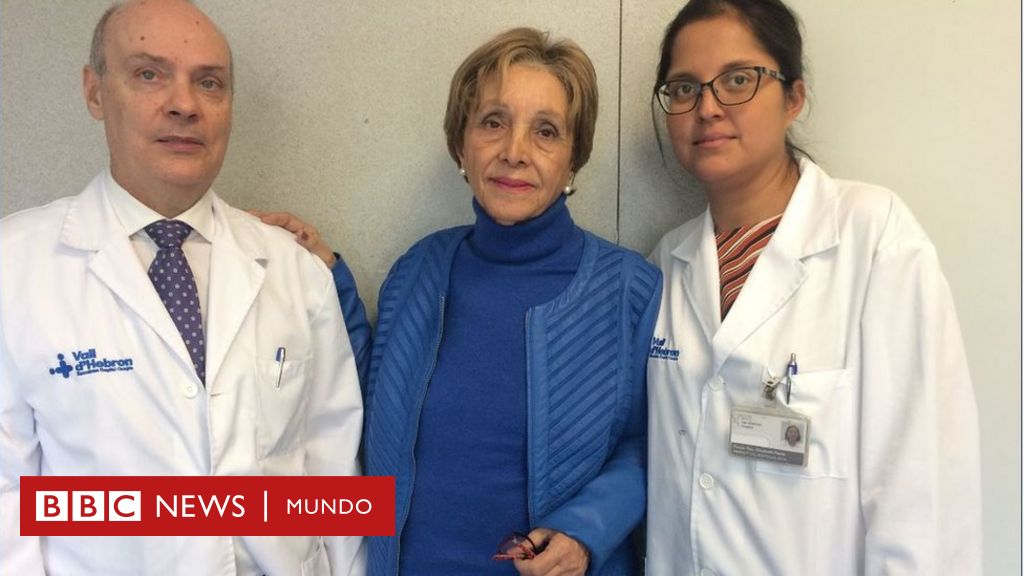 Every day, more than 1,200 people around the world are diagnosed with pancreatic cancer, which has one of the lowest survival rates of this disease.

But now there may be a breakthrough for patients.

Pancreatic cancer is one of the most aggressive. According to the American Cancer Society, at best the 5-year survival rate is 14%, while in the worst of forecasts it is only 1%.

Now the Vall d'Hebron Hospital in Barcelona (Spain) is testing a pioneering technique that could improve this situation. Called radio frequency and with this procedure, they operated successfully on three people.

These patients suffered from a specific type of pancreatic cancer, a locally advanced pancreatic adenocarcinoma, inoperable with traditional techniques and whose only treatment is palliative chemotherapy.

Therefore, radiofrequency can be effective as an alternative to palliative chemotherapy in the treatment of pancreatic cancer with a worse prognosis.

This technique consists in the introduction of a needle that allows to apply temperatures of up to 80ºC directly in the tumor zone. The high temperature burn the cells.

The needle also has a cooling system. "In this type of intervention, a cooling system is used that allows the introduction of cooling fluids that reach areas such as the duodenum to prevent overheating," says surgeon Elizabeth Pando of Vall d'Hebron Hospital.

It is a procedure that is already used in other types of cancer, such as liver, kidney and lung tumors, but have never been applied to pancreatic cancer.

"No one has ever dared to do this, and the studio breaks that barrier," says Pando.

Up to now, it has been considered that radiofrequency could not be applied to pancreatic cancer because it many risks due to the location of the tumor, surrounded by arteries and larger veins.

If the results are confirmed, starting in 2020 or 2021, this procedure may be a "great option" for pancreatic cancer patients who can not be operated on.

The operations were conducted as part of a study led by the Academic Medical Center of the Netherlands.

The study estimates that about 40% of patients have locally advanced pancreatic cancer at the time of diagnosis. The average survival of patients with this disease is about eight months.

One of the causes of high mortality of pancreatic cancer is that the symptoms are so nonspecific that 80% of patients are diagnosed at advanced stages.

Once diagnosed, only 20% of these types of tumors are operable. For the remaining 80%, the only option is, so far, chemotherapy.

"That gave me six months to live"

One of the patients operated with this method at the Hospital Vall d & # 39; Hebron is María José del Valle, who last week appeared with the doctors of this center to present the results of the first radiofrequency interventions.

María José, who had been a doctor all her life, was at a friend's house when she realized that she had the yellow arm. After the relevant tests, he was diagnosed with pancreatic cancer.

He was offered to participate in the clinical trial, and at the press conference said he signed "without reading". He underwent two months of chemotherapy before undergoing the innovative surgical intervention. "I knew survival was low, I gave myself six months." Now he's "phenomenal."

At the time, this technique was only used in patients who were stable after months of chemotherapy.

Although doctors ask for caution, they are optimistic. "If it is confirmed that this therapy is effective for locally advanced adenocarcinoma of the pancreas, we will finally have a technique that allows us to improve the prognosis of this malignant tumor," concludes Dr. Ramón Charco.