The Piedade fulfilled his promise to win the Liberators: "I went to the Virgin of Luján" 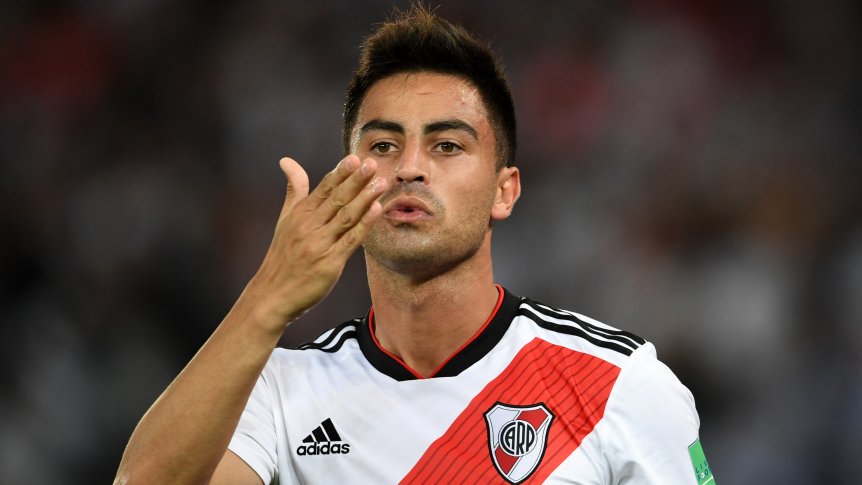 Gonzalo Martinez said goodbye as a River idol with the Copa Libertadores on hand and took all the love in his game to Atlanta United United States. Therefore, before emigrating and during his vacation, he fulfilled the promise he had to make: "I went to the Virgin of Luján to thank him because whenever I ask him, he helps me," he said.

"The superclassicsI wanted to play games, I liked them. They are special and luckily things went well (he scored four goals, two in La Boca, one in the Super Cup and the rest in the final), "added the 25-year-old striker, who was bought for more than 15 million dollars. , in dialogue with Fox Sports.

On the other hand, the Mendoza analyzed what happened in the previous one, with the incidents in Monumental. "After so much effort during the year, to win important matches, it would be very unfair not to play

Finally, Pity mentioned that he was more excited about a pass for the top European leagues, but he hopes to play a good role in the MLS that puts him on that radar. "Every player wants to go to Europe, but I know that tomorrow they will get me and they will pay more than I am paying because I trust in my conditions, "he concluded.