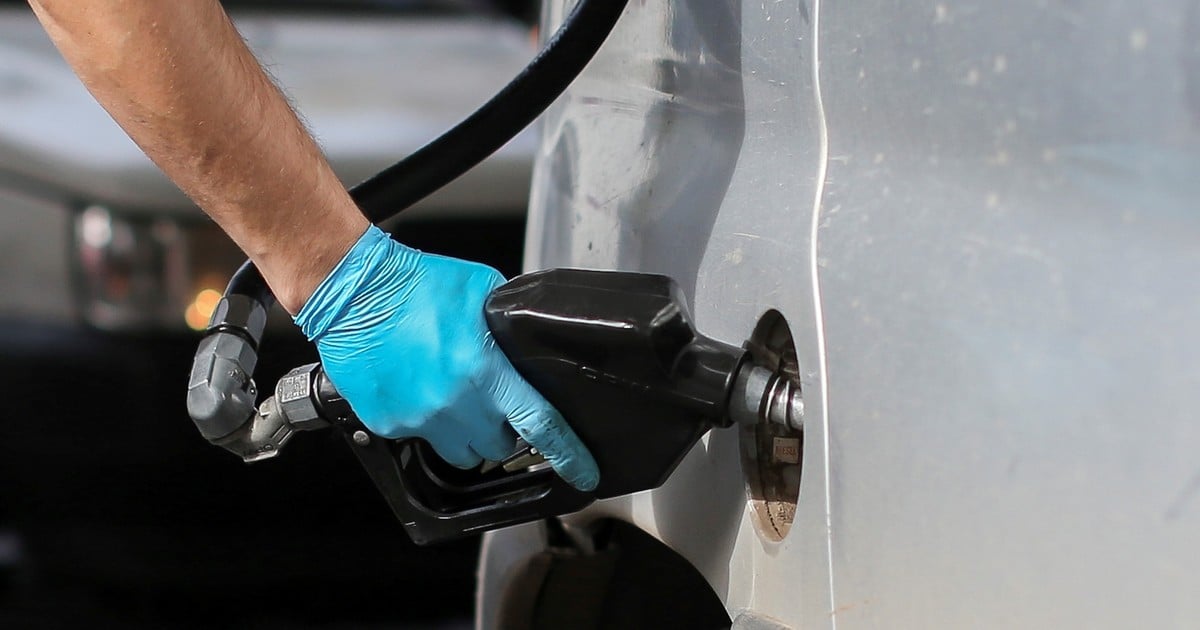 The cheapest liter of naphtha is obtained in La Boca and Parque Patricios and the most expensive in Pompeii and Villa Soldati. This is the result of a survey carried out by the Fecoba Pyme Ciudad Productiva (CIPBA) Research Center, which is the Federation of Trade and Industry of Buenos Aires. The work was done during the last week of November and took out the average value of the super in each neighborhood.

At an individual level, CIPBA found the most expensive gasoline in the Petrobras Park of Chacabuco and the cheapest in the Axion of Eva Perón in 4300, in the Park Avellaneda.

Number of service stations per pavilion in the city of Buenos Aires. Naphtha fuels. Source: Fecoba

By brand, the lowest price of super naphtha in October was that of the state YPF (36.76 pesos). Then Axion and Petrobras (in the hands of Trafigura / Puma) were located, while the most expensive was offered by South PDV (40.99 pesos), the oil company owned by Venezuelan state oil company PDVSA, which is undergoing a serious financial crisis in the country. Shell and Oil are also among the most expensive.

Where to sell more

In October, Buenos Aires service stations dispatched 47,088 cubic meters of super naphtha. The neighborhood that most buys naphtha (also one of the largest) is Palermo, followed by Villa Urquiza and Caballito. The YPF of Libertador and Echeverría, in Belgrano, is the station that sold the most naphtha.

Volume of super naphtha dispatched by the neighborhood in October. Source: Fecoba

On the other hand, Villa Soldati and La Boca are the neighborhoods where less naphtha is sold. And the service station that supplies the least amount of naphtha is the PDV Sur Honorio Pueyrredón, in Villa Crespo.

According to data from the Center, YPF is the only company that maintains the price in each of its stations and, at the same time, offers the lowest price in the market.