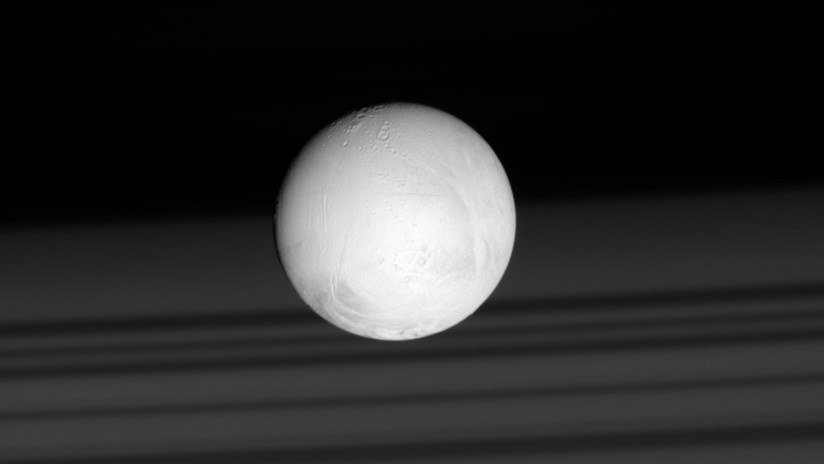 Enceladus, one of Saturn's moons, is a marvel like no other, with cryovolons, geysers, and a very old ocean under its icy crust, but it also hides mysteries that have not yet been deciphered, says the doctor in Experimental Vulcanology Robin. Andrews, in his article published this week in Forbes magazine.

So far, scientists have focused on the ocean of Saturn's sixth largest satellite, which could harbor some kind of lifeand its seabed may not be very different from that of Earth. However, "there is a lot to understand about Enceladus, its inner ocean, its geysers that throw material into space and even the motor that drives all of this activity," says assistant professor of planetary geology at North Carolina State University EE Paul Byrne, quoted by Andrews. 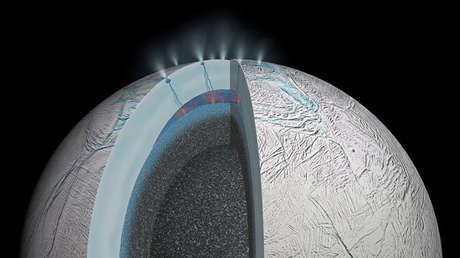 To try to decipher the Geological evolution and cryospheric characteristics From Enceladus, grooves and cracks, which extend across the surface of the satellite, are to be analyzed, and this is what a team of American researchers has been doing, of which Byrne is a part.

The complex surface of Enceladus

These cracks are morphologically similar to those that form when something damages the asphalt and on the surface of Enceladus. this fissure spreads In a similar way, explained Mallory Kinczyk, assistant professor of planetary science at North Carolina State University.

O surface of this moon is complex and would be influenced by many factors, among them and perhaps most important, the extreme gravitational forces of Saturn and the other satellites near that planet. These forces, according to the researchers, would generate heat in the cortex of Enceladus and would cause a kind of geological tide, this would explain the origin of the underlying movements of the ocean and the cryovolcanismo in the south pole of that moon. 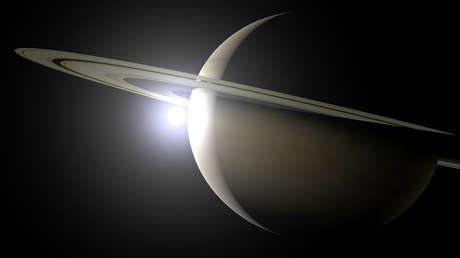 Enceladus does not have the tectonic weight of the Earth, the only planet that is known active tectonic plates. However, this does not mean that plate tectonics are necessarily necessary to forge a topography. For example, Mars, apparently without tectonic plates, has the largest known volcano of the solar system: Mount Olympus.

For Kinczyk, it is strange that Enceladus being small compared to other much larger Saturn moons, such as Dione and Tethys, has a great geological activity. On the contrary, Dione and Tethys show relatively little activity on their surface. Enceladus It's strange because we understand very little. In this sense, the researcher points out.

At the moment, Byrne, Kinczyk and their colleagues determined that the craters about 7 kilometers in diameter of the Enceladus cryovulcs are related to the cracks that cross them: those fissured branches or they become craters. It is likely that the concentration of craters under high pressure set the guideline for cracks. However, much of its training mechanism remains an enigma.