The woman ranked first in the contest that was held in Sanya, China. 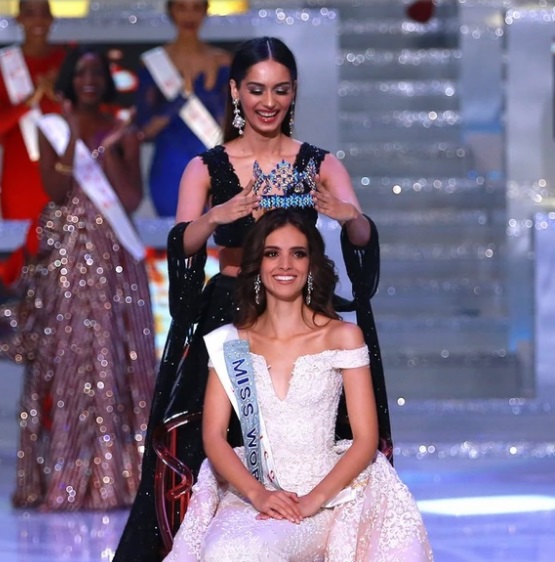 The young woman from Guanajuato, Mexico, was who during the Sunday afternoon became Miss World 2018, giving the first crown to the Aztec country.

The 26-year-old woman reached the final stage alongside the Thai, Nicole Pichapa Limunskan which was placed second, followed by the representatives of Belarus, Jamaica and Uganda.

Vanessa who considers herself passionate about volleyball and painting, made a speech at the end of the competition and assured her that she will remain as she was and will continue to be the example for the next generations because the world needs a change.

Meet Stefanía Incandela, the Argentine who wants to be the Miss Universe

"I will use my reign to continue doing what I have been doing for three years, that is, to remain an example, because we can all be an example. The world needs a change and help is not so difficult"said the winner.

Who got the first place in the competition studied International trade and has a degree in Human rights. In addition, she is currently a director of the Women's Rehabilitation Center "Migrants on the Way". The young woman is also a speaker National Institute of Youth.

Vanessa, who defends several causes, announced in China a project called "Na Vili", that seeks to help the children of indigenous migrant workers who leave Guerrero in Guanajuato.

Meanwhile, the US representative, Marisa Butler, won the Sports competition; the Japanese, Date of Kanako he got up with the Talent and the French Maëva Coucke was crowned in the competition of Supermodel.

miss World It was celebrated for the first time in London in 1951 and aims to evaluate the integral beauty, elegance, personality, pose, safety, social conscience and physical health of the participants.