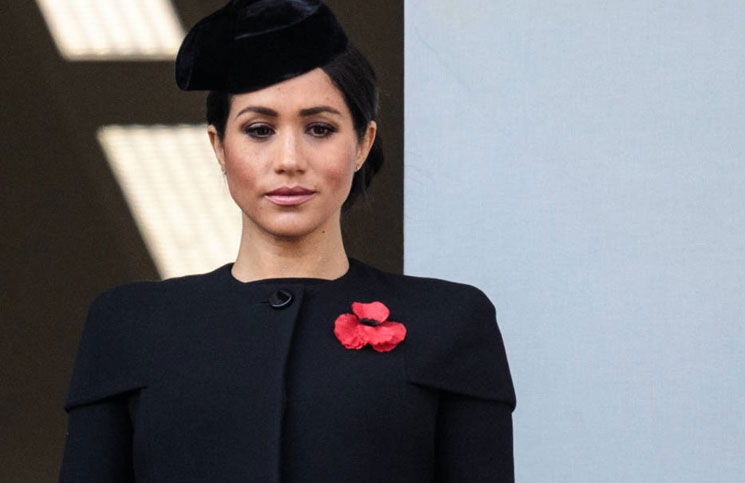 For the religious service held in Sandringham, Meghan was encouraged to use designs by a designer who, according to her, previously did not suit her body.

Although last year she was only engaged to Prince Harry, Meghan Markle got his way and participated unofficially in the Christmas celebration that every year organizes the British crown at Sandringham. But 2018 was the first time the Duchess of Sussex attended the event as a member of the royal family. And not only that: in addition to boasting her noble title this Christmas, she proudly wore the pregnant belly.

For the religious service held in Santa Maria Magdalena, Meghan She chose to dress with designs of a firm that, in her time as a Hollywood actress, preferred to discard, since, according to her, they did not favor her figure. It's nothing more and nothing less than Victoria Beckham's clothing brand. 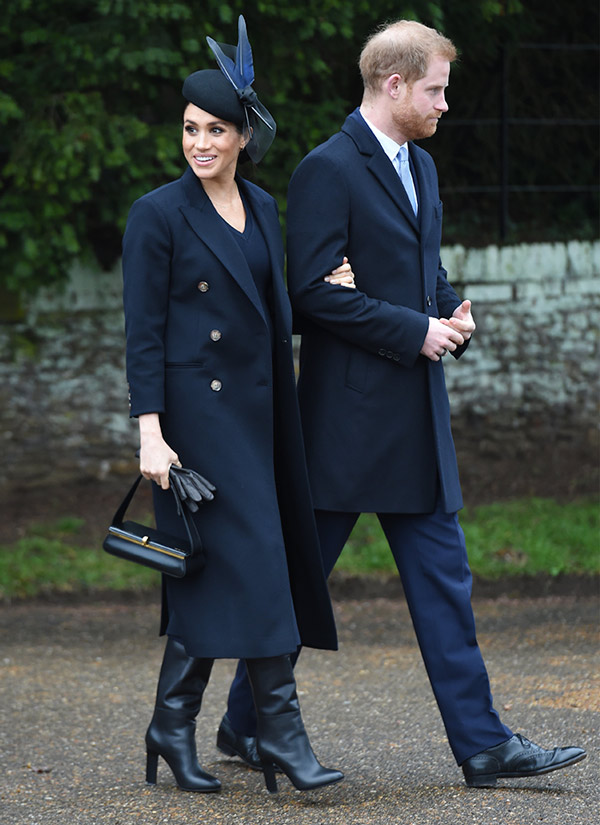 Although Meghan had alleged that the clothes of the former Spice Girl were inspired by women with a slender torso and that was not the case, she wore an exclusive sweater for one of the portraits of her engagement. In this case, Meghan He returned to opt for the designs of the British designer with whom he has a very good relationship. For the opportunity, she chose an elegant navy blue dress with V-neck and an open coat of the same firm, valued at 65 thousand Argentine pesos. 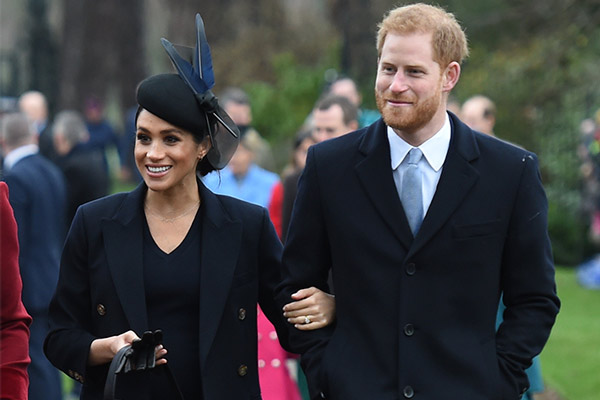 It is worth noting that there were not many times Meghan He chose English designers to dress. However, this time, he was inclined to Victoria's designs in his header tone, which never fails: the navy blue.

The most anticipated image: Meghan Markle and Kate Middleton, together at Christmas