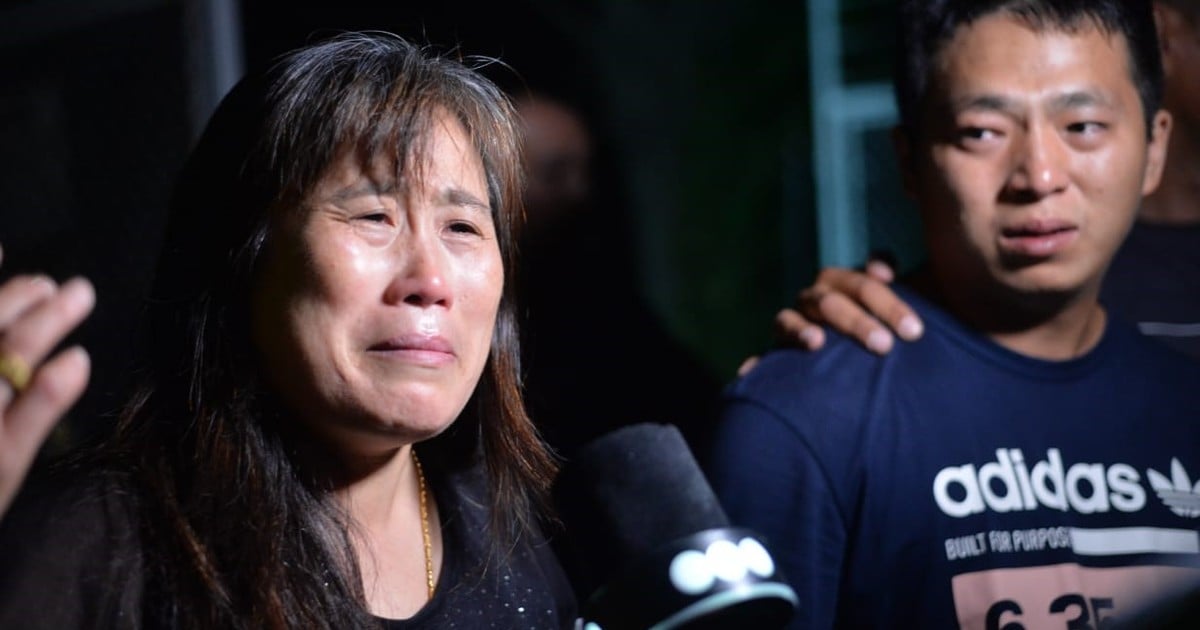 A six-year-old boy drowned in the pool of a private school The money. Those in his care noticed that he was not there when the snack was served. Minutes later, they found his body in the sink. The case's prosecutor accused the lifeguard and an assistant. There were five adults at that time with the boys.

They said to Clarin sources, Lucas Liyn was in the Lincoln School Platense, one of the most traditional within the scheme of non-state establishments. The property is located in the Hernández area, northwest of the center of the provincial capital.

When the teachers made the count to offer them the lunch, between 3:30 and 3:45, they discovered that Lucas was missing. Immediately, one of those responsible for the group of 3 to 6 year-olds ran into the indoor pool and found the baby in the water. Justice investigates why the lifeguard did not notice this situation.

In Luke's group, there were 17 boys. The deepest part of the pool is 3 meters. The defense's argument is that at that time of the afternoon there is a sun fall that causes a reflection on the surface of the water it made it difficult to see the boy. The promoter, Cecilia Corbier, will return on Wednesday afternoon at the same time to the pool to see if the sun's effect through the windows can cause this.

The indoor pool where Lucas died. The property belongs to the Lincoln school in La Plata.

Fernando Bdair, a family lawyer, also pointed to the school. "We believe there was negligence," he said in a dialogue with TN. "They express that they are in order, that the colony is enabled, let's see, we will see if there was abandonment of person if there was murder. What is clear is that the school has a responsibility"he added.

The managers called SAME and the emergency company hired by the institution. Lucas was dead. The court ordered an autopsy to determine the causes of death, which would be held on Wednesday.

"They made a phone call to their father and They said he had drowned. There are no explanations of the place, "said Fernando Bdair, his parents' lawyer, of Chinese origin.

The pain of the father. The family is of Chinese origin.

The Lincoln School sports and leisure complex is 518 between 135 and 136. The colony for elementary and middle school students all stations are activated, according to the municipal authorities of La Plata.

In the capital of Buenos Aires, there are 30 ventures with these characteristics, each group between 80 and 120 children. Lincoln had a hundred students when the tragedy occurred. City inspectors conducted a review of the facility on January 11. "No anomalies"says the inspectors' report.

The Lincoln de La Plata is located in block 6, between 40 and 41. It is one of the most expensive educational centers in the city. worth it up to 15 thousand monthly payments for academic activities held on a double day. It is not a bilingual school.

In addition, parents can hire Summer Colony services, called "Lincoln Summer Camp", which is available to enrolled students. According to the call of the authorities, the direction of the summer proposal is in charge of a teacher, "accompanied by a team of specialized teachers, lifesavers and permanent doctor". With transportation, breakfast, lunch and snack, the cost of service is just over 12 thousand pesos per month.