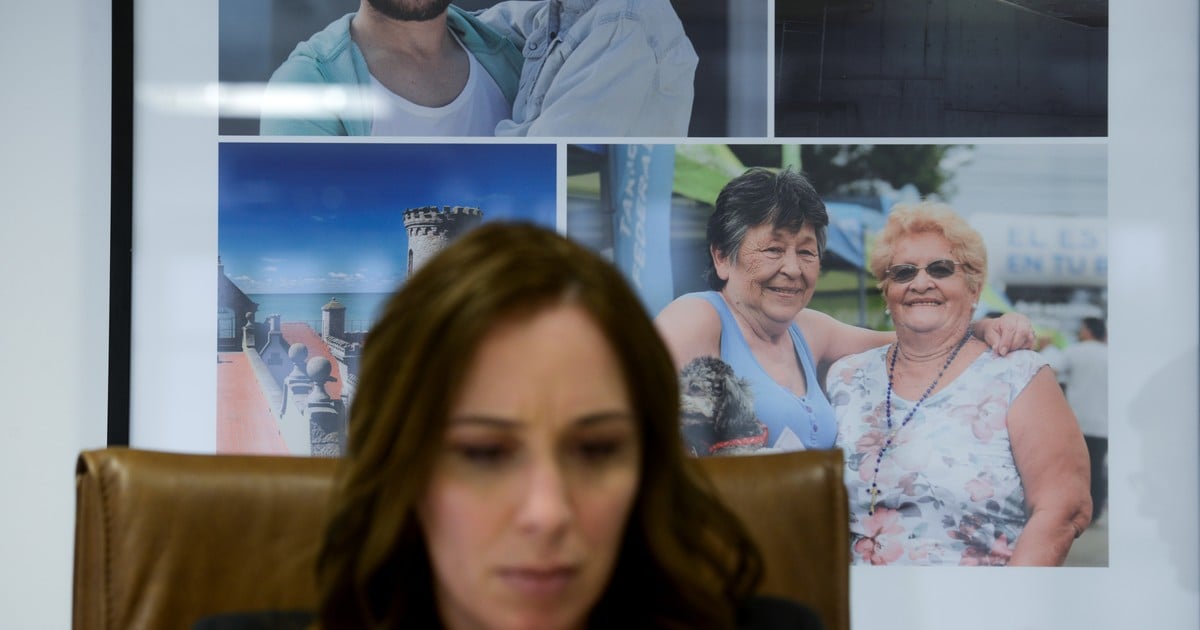 The political mathematics that processes the planet Vidal esteem in 20% the chances of unfolding the election of Buenos Aires so that governors and mayors, as well as legislators and councilors, are elected on their own date, different from the presidentialist.

The governor is seduced by this option, Mauricio Macri does not rule out and Marcos Peña, chief of cabinet and strategist Cambiamita, the veto, although, they say in the government, is now shown less sharp than weeks ago.

To the point: without a political pact inter PRO, without the consent of Macri-e de Peña- the chances of separating the elections tend to zero. But if there is a will, Vidal must come up with complicated political and legislative engineering to unfold.

In La Plata, the PRO leaders undertook a thorough study of electoral legislation and to detect alternatives to take the provincial election of the national of August 11 (PASO) and October 27 (general).

Minimum, according to "paper" who agreed Clarin and that circulates between officials and legislators, Vidal should retouch two rules. It is an intricate and complex labyrinth with many facets.

Article of the electoral law of Buenos Aires, 5109, which defines the term for the election of the province.

The Néstor clause: the article of the law of the primary Buenos Aires, 14,086, that "binds" the Buenos Aires PASO to the national,

Without primaries, the general can be called 75 days in advance: to vote in June, and to call Vidal has time until March. That is, they say in government, the political and electoral "deadline" in which the risks and benefits of separating the votes will be measured and estimated.