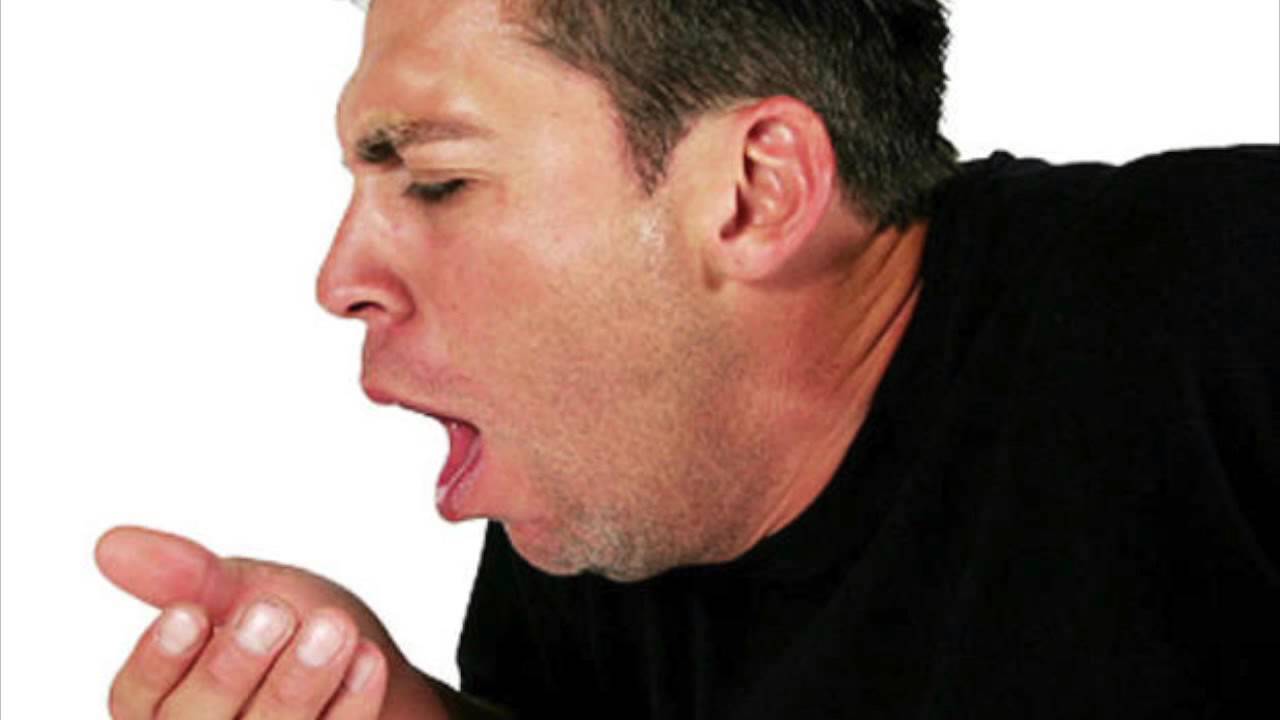 The image is really very strong. The 36-year-old man suffered from heart failure and all the experts were really surprised to see it come out of his body.

The explanation is not simple, and none of the experts who have found this strong image can still determine what happened.

The episode happened in the United States, when a man of 36 years He started to cough and finally expelled the 15-centimeter clot from the right bronchial tree.

The image of the clot for observation seems rather artistic, but unbelievably left intact from a patient who came to the medical center for assistance. This was provided by physicians Gavitt Woodard and Georg Wieselthaler, University of California specialists who treated this man.

In turn, it was published by the newspaper New England Journal of Medicine, and from that moment, this curious photo is going around the world. "It's a curiosity you can not imagine, that is, this is very, very, very rare"said one of them as they published in The Atlantic. And the explanations do not arrive, especially since they have been expelled intact.

Upon entering that person at the hospital's intensive care unit, he was immediately connected to a pump to get the blood circulating. The medical report stated: "An Impella ventricular assist device was placed for the treatment of acute heart failure and a continuous infusion of heparin for systemic anticoagulation was initiated."

And they add: "During an extreme coughing attack, the patient spontaneously ejected an intact template from the right bronchial tree". One week later, the patient did not present favorable signals when placing the ventricular assist device, and He died due to complications of heart failure.