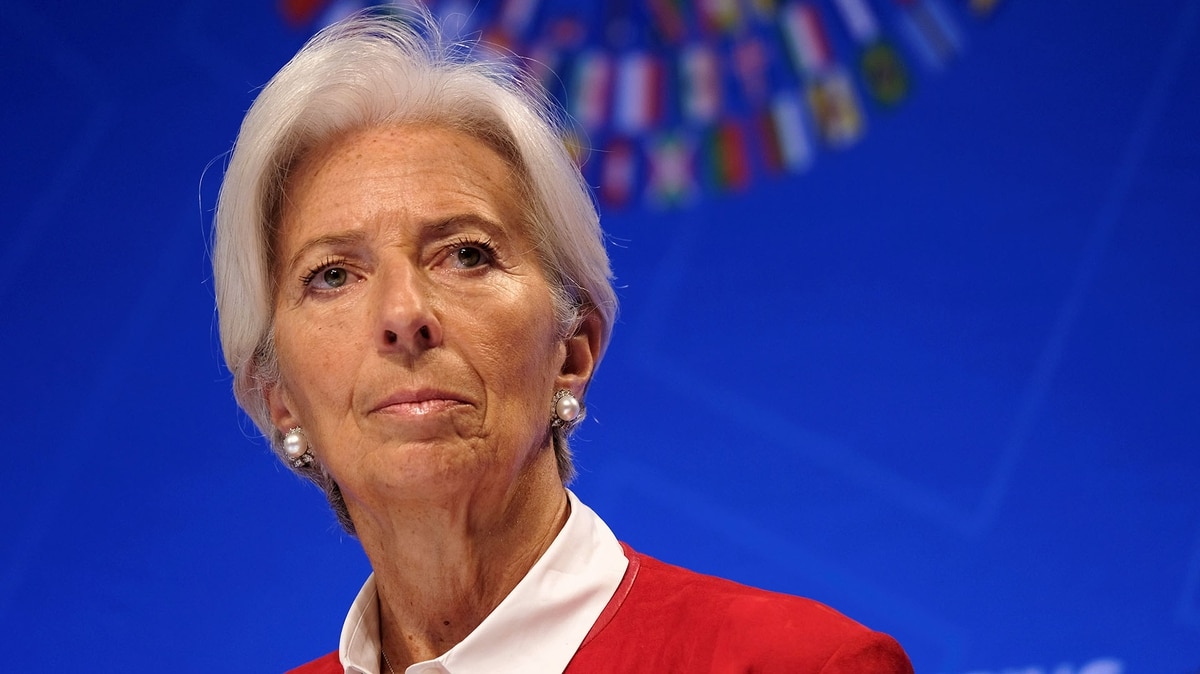 Containment of inflation is the priority at this time, and flattening the exchange rate could contribute to this, an objective on which the Government and the Fund are absolutely aligned.

As indicated by the IMF's main spokesperson, Gerry rice"the latest data from the consumer price index shows that the decline in inflationary inertia is still a difficult challenge for Argentine authorities." He added, however, that "the current monetary policy framework is designed adequately to meet this challenge."

"We welcome the change in the parameters of the framework announced today, coupled with the recent decision to extend zero base growth through November, should help anchor inflation expectations," Rice said.

The inflation rate did not surprise the Fund's offices, which had recently expressed their "disappointment" at the persistent rise in prices in the first months of the year. In addition, officials who closely follow the Argentine case predicted in recent days that the numbers were not going well for March and April and that the decline in the index would be only "gradual."

Good part of the economic team that drives Nicolás Dujovne, as well as the president of the Central Bank and his number two, Gustavo Cañonero, they were in Washington last week where they held private meetings with the heads of the multilateral organization, including David Lipton, the second of Christine Lagardeand head of mission of Argentina, Roberto Cardarelli. These meetings, which took place behind closed doors, went no further than the details in the American capital. The secrecy of the Argentine authorities was practically total.

In a very brief exchange with Infobae and other media in a corridor of the Fund, Dujovne vehemently denied on Sunday that they were negotiating changes to the program with the IMF or changes in the scheme of bands established under the monetary policy of the Central. In the past few days, there has been speculation that the government was seeking a relaxation of this scheme, to have a greater margin of maneuver in case of increasing exchange rate pressures, as the calendar approaches October.

Sandleris' ads finally headed toward a freeze on the roof and the floor of the band by which the dollar could float without intervention, which will allow until December the US currency to move in a float limited between the current 39.75 and 51.45 pesos. This exchange corset should, in turn, stabilize other variables. First, inflation, the main source of concern in Washington and Buenos Aires.

The original IMF forecast for inflation this year in Argentina was 20%. He had to fix it two weeks ago, announcing the staff report of the third revision of the stand-by for $ 57 billion.

But this correction, which has raised forecasts to 30.5% for the entire year 2019, may also fall short, even if the body trusts, as the president Mauricio Macri, in which the index will tend to fall in the coming months. So far, reality has been responsible for denying all official calculations.