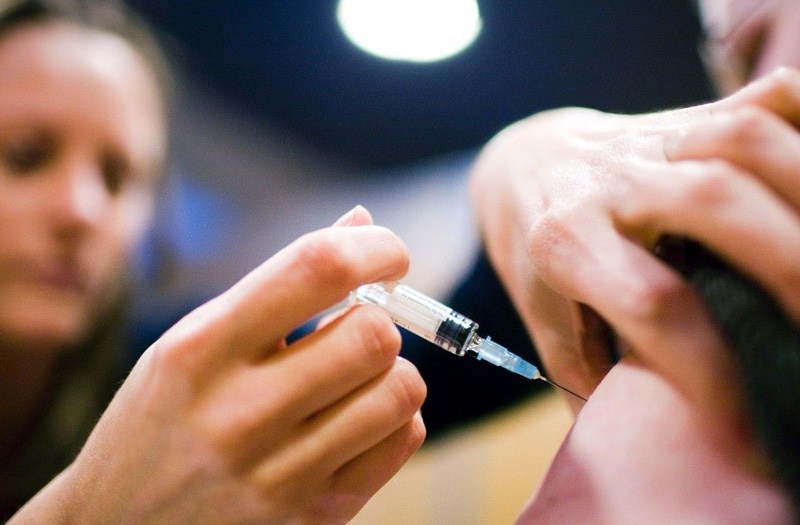 Doctors advise the vaccination of yellow fever, taking into account the length of travel and activities.

O World Health Organization, incorporated in recent months waterfalls of Iguaçu. The destination is within the group of risk areas of contracting the viral infection transmitted by a type of mosquito.

Cristian Biscayart, director of Immunodeficiency Disease Control at the National Health SecretariatHe said: "Vaccination can be considered according to the length of the trip and the activities to be developed. consult with the general practitioner"

For his part, the official added that "there are no cases of yellow fever in Cataratas, the rest of Misiones or Corrientes, the most vulnerable points to enter the country.

On the Secretary of Health of the Nation There is a quick 11-question test to see if it is necessary to apply the yellow fever vaccine to travel in some places in Brazil. In addition, there is a list of places in English, which WHO has disseminated with the risk areas. You can also call 0800-222-0651 and confirm that your chosen location is among those areas.

A sixth patient died of Hantavirus in Esquel

In 2017 in Argentina there was seven confirmed cases of yellow fever. 100% of the cases visited Brazil and were between 22 and 70 years old.

Health officials said that "the exception is some states in northeastern Brazil, but for the rest of the neighboring country the recommendation is still valid."

On the government website, you can check the vaccination list by province or make an online consultation for the Border Health Directorate in La Boca and Baldomero Sommer National Hospital in General Rodríguez. At the Hospital PosadasIt works on Tuesdays, Thursdays and Saturdays from 8 a.m. to 10 a.m.

At the City of Buenos Aires, the phone Turn around is the 147 from Monday to Friday, from 7 am to midnight and on Saturdays, Sundays and holidays, from 8 am to 2 pm. Bring identification or passport.

From the premises of the former Ministry of Health, it is advisable to place the vaccine 10 days before the trip and apply only once in a lifetime.