A 118 year old from his birth, Google tribute with a doodle to Fahrelnissa Zeid, a Turkish artist born on January 7, 1901, known throughout the world for her abstract paintings with kaleidoscopic patterns. She was one of the first women to enter education. She was also the princess, mother and grandmother of two princes of the Iraqi royal house.

The artist He was born in Fahrnissa Sakir on January 7, 1901, on the island of Bykada (Istanbul), within the elite of the Ottoman family. He began drawing and painting at a very early age, influenced by his brother and his mother. In addition, her father was a diplomat, photographer and historian, who also became a great inspiration to her.

Her life was marked by drama and unhappiness, which is why she was depressed and had attempted suicide. His for Cevat was the Grand Vizier of the Ottoman Empire from 1891 to 1895. His father was shot and his brother was tried for his murder. He married twice, first with a renowned novelist with whom he had three children, the oldest of whom died of scarlet fever. He divorced and married Prince Hashemite Zeid bin Hussein. They had a son who was Prince Raad bin Zeid, who became the person who preserved the artistic legacy of Fahrelnissa.

In the summer of 1958, she persuaded her husband not to return to Baghdad, a decision that saved them from death. On July 14, while the couple was on Ischia Island, in the Gulf of Naples, there was a military coup in Iraq and the entire royal family was killed. So they moved to England, where they began to have a more ordinary life, everyone at age 57 had to cook for the first time. In 1970, Zeid It was established in Amman, Jordan. All Fund in his own home, the Royal Institute of Fine Arts Fahrelnissa Zeid, where he taught classes for a group of young artists. Although this experience lasted only four years, his work and his life marked many artists.

Fahrelnissa He died on September 5, 1991, in his 90th birthday. She was buried in the Royal Mausoleum of Raghdan Palace in Amman, Jordan. After her death, she was considered a great 20th century painter and pioneer of abstract art, leaving an immense legacy. His works are distributed in the most prestigious museums in the world. 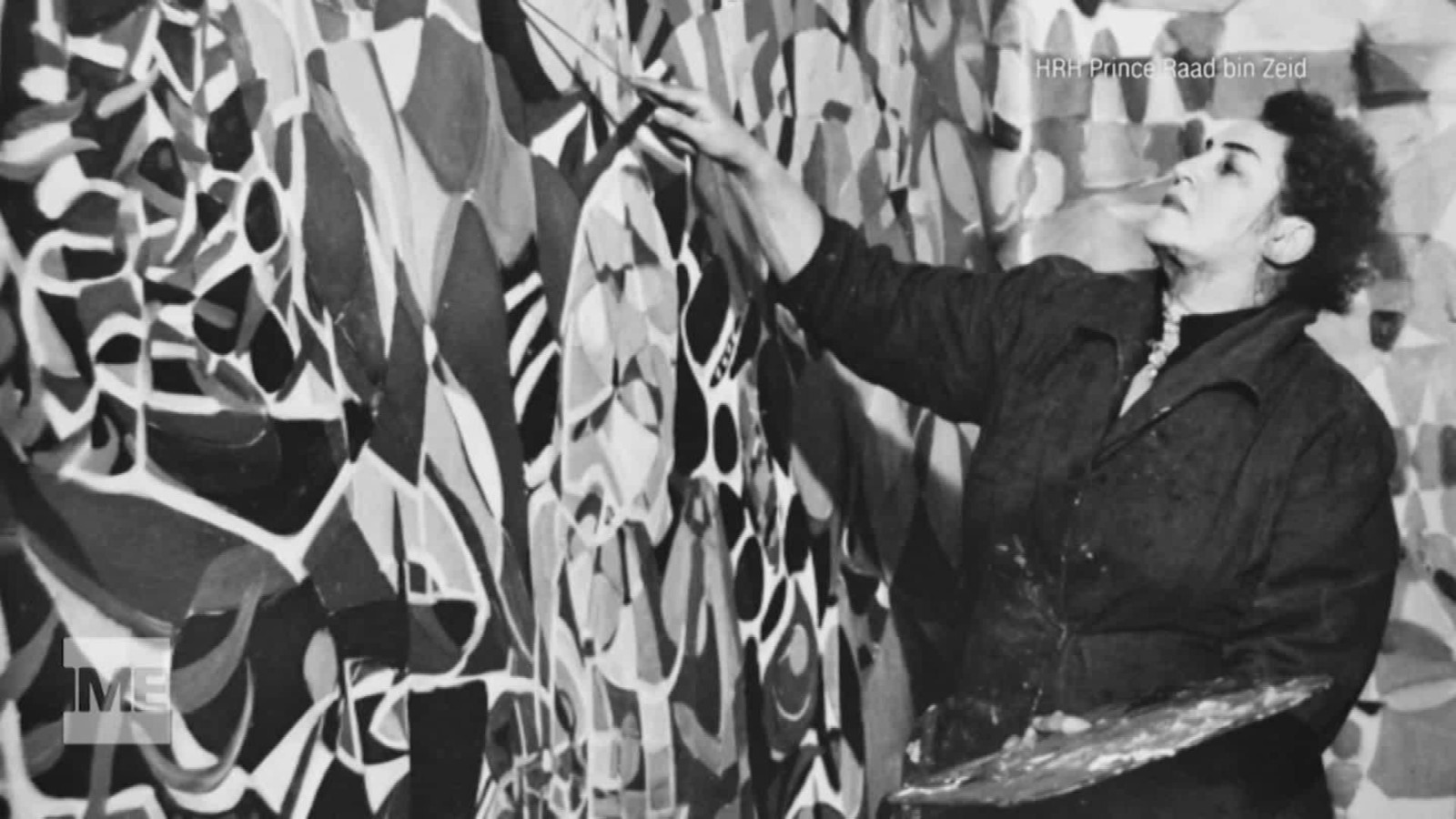