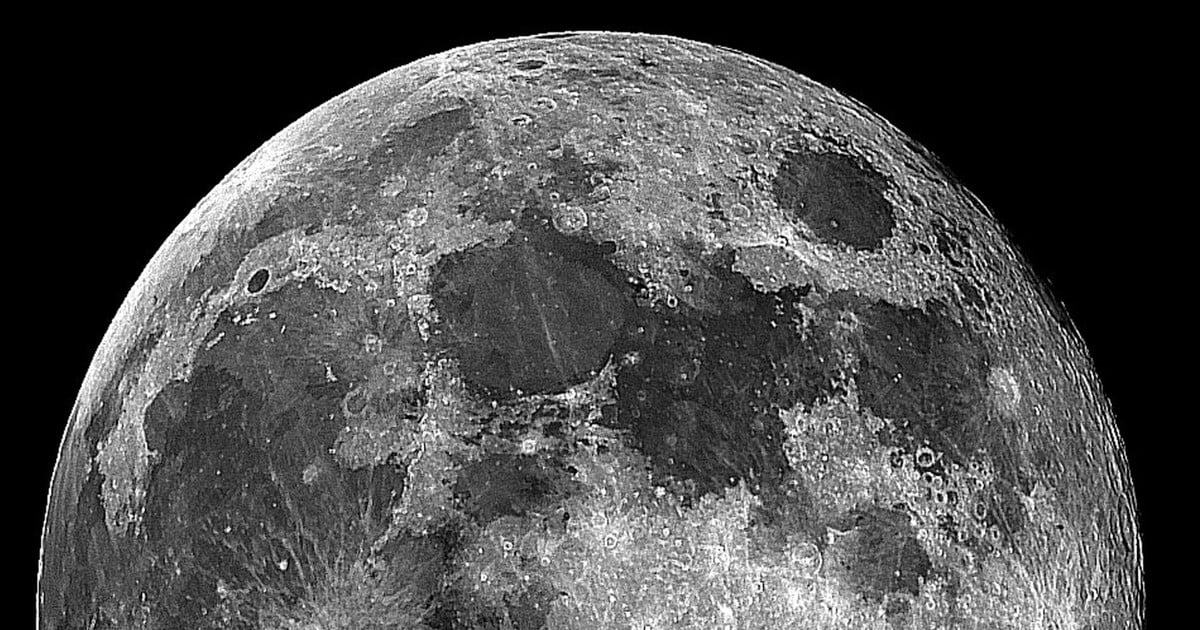 Between the marks of the space exploration, the distance traveled by a ship, the technical difficulties that a mission must overcome and the landing in inhospitable regions share the same level of valorization. In this sense, the journey to the limit of the Solar System of the New Horizons, the vicissitudes of the Solar Parker Probe and the landing of the Chang & # 39; and 4 on the hidden side of the Moon, occupy a golden page in the planetary conquest. The question that floats in the Aitken basin, near the south pole of the star is Why have we never tried to reach the hidden hemisphere of our satellite?

Jade Rabbit 2. Advances through the hidden face of the star.

Some US space agency officials revealed that it was a political decision because of their lack of interest. Although this is not true. During the Apollo 17 mission at the end of 1972, geologist Harrison H. Schmitt – a member of the last contingent who stepped on the thin lunar regolith – proposed to land in the hidden Tsiolkovski crater, but his idea was rejected by engineers. responsible for the risks involved in this action.

First images of the hidden face of the moon

While in the visible region plains formed by basalts (known as seas) abound with a number of small craters, on the other side predominate mountain ranges and mountain ranges. high altitude slope. The challenge is to put a ship in an area full of geographic features. Any point chosen on the map involved greater difficulties than the plains that waited on the visible side.

"Landing on the hidden side of the Moon is more risky than doing it in the next area," said Sun Zezhou, a designer- head of the probe, according to Xinhua state news agency.

From the technical point of view, the main disadvantage is communication, since the satellite itself blocks the radio signals coming from Earth. Therefore, the approach maneuvers had to be performed without any help from the ground controllers. This implies that the descent is as complex as on Mars, where the signals have a estimated delay of 20 minutes.

And while the solution was not complex, it required some degree of logistics. Thus, in May last year, the Chinese National Space Administration (CNSA) put into orbit Queqiao, a 425-kilogram communications satellite orbiting near the Lagrange L2 point of the Earth-Moon system. From this strategic position, it operates as a link between the Soil Control Center, the Chang & # 39; e spacecraft and its Yutu-2 jeep (Jade-2 Rabbit).

The information that is manipulated today on the hidden side of the Moon comes from images taken by probes that orbited the natural satellite, but it was never possible to get data directly from the surface. One of the first probes to photograph it was the Russian Luna-3, in 1968.

"The hidden side of the Moon has unique characteristics that have never been explored in the soil," said Zou Yongliao of the Chinese Academy of Sciences. "The exploration of this virgin land by Chang-e-4 could bring great discoveries." He stressed that in its boom as a superpower, China launched the space race and, after placing an astronaut in orbit in 2003, it was proposed that in 2036 the man will step on the moon again.

The purpose of China is to analyze the composition of the previously unexplored terrain and the relief of the area. Its bark is older and thicker, full of craters, contrary to what we see on our planet. There are also some of these "seas", dark basalt plains created by the lava flow that is most evident on the side closest to Earth.

With an eye on the Red Planet, the question of many space agencies is how will the future settlers who arrive on Mars survive? To perform crop and photosynthesis tests, the descent module contained a container of 3 kilograms of potato seeds and Arabidopsis, a genus of herbaceous plants, to perform a biological experiment.