The government has authorized Flybondi to have its own union 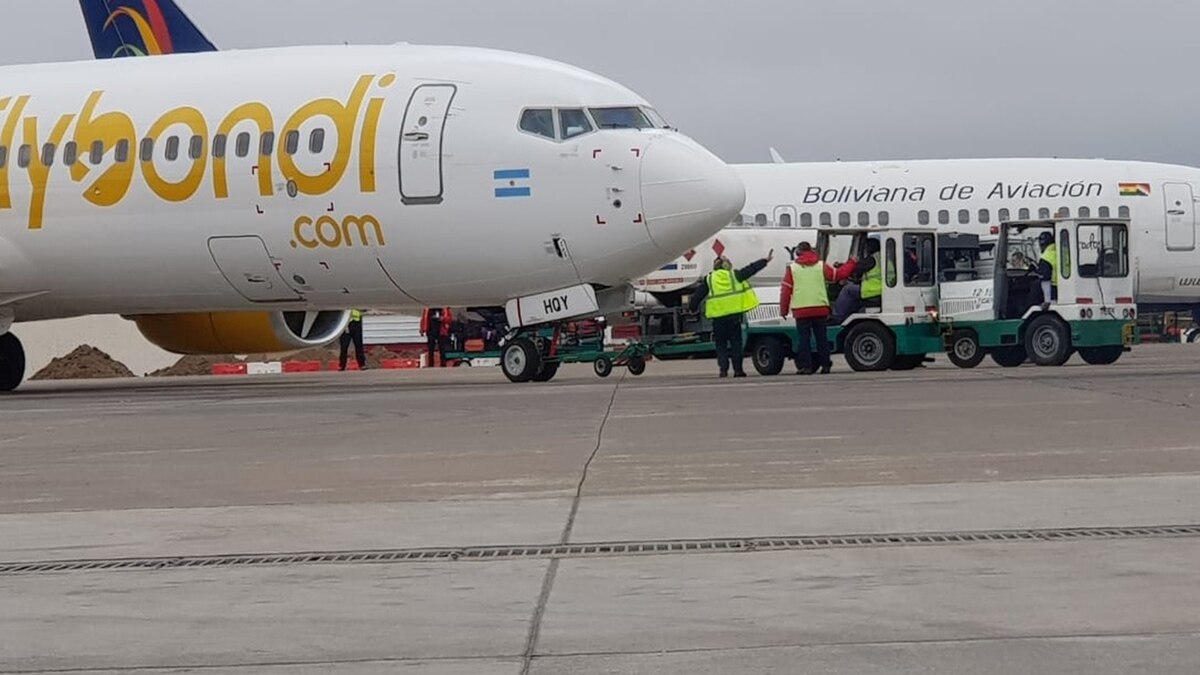 The Ministry of Production and Labor formalized the creation of the "Association of Workers of Flybondi Airlines".

The measure was communicated through Resolution 4/2019, which was published in the Official Gazette on Monday, and means that the company will have its own union, in addition to the other entities that exist in the aeronautics sector.

Currently, in this area, there are six guilds, which are differentiated by area: UALA and APLA (pilots); the AAA (cabin crew); APA (administrative team); APTA (technicians) and UPSA (senior personnel).

The government granted this new trade union organization a first-degree status, so that for the time being, will not have the power to negotiate wages or discuss collective bargaining agreements.

The association can "group all the workers who provide services under the dependency relationship with the company (…) zone of action throughout the territory of the Argentine Republic, with the exception of the territory of the Autonomous City of Buenos Aires"indicates the resolution, which bears the signature of Minister Dante Sica.

Normal, the new union domiciled in Montevideo nº 550, 1º "A", of the city of Córdoba, where the company operates, in addition to El Palomar.

"Establish that workers who arrive at retirement can maintain membership if they have been found affiliated with the entity at the time of accessing said benefit," the resolution says.

In addition, the text instructs the association to present the statute within the next ten days, regularize its institutional situation and convene elections of the Board of Directors.