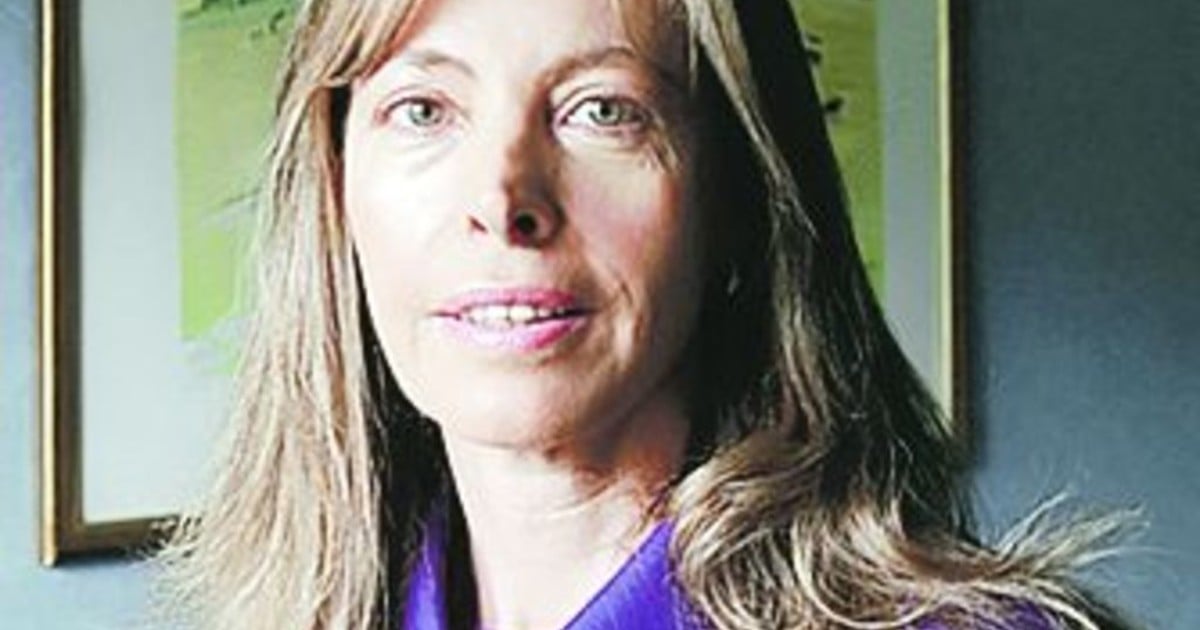 The Presidency and the headquarters of the G-20 go hand in hand in a project that began for the "reinsertion" of Argentina in the world and that has become a historical event that has already borne fruit. For Beatriz Nofal, a former sherpa during the administration of Susana Malcorra as chancellor, the unprecedented, fast and multi-million dollar agreement with the IMF is just a sample.

From its inception, the G-20 expresses great collective work by member countries to prevent the global financial crisis of 2008 from turning into a major depression. They have applied transgressive policies, such as monetary expansion and government bailouts. And they did it. Will the Buenos Aires Summit offer a creative model for the new global threat, such as the US-US trade war? and China? The world began to become aware of what this means. Nofal says: "Increased trade tensions affect us. It is a scenario where we are all losers. Two reports confirm the expectation of slowing economic growth that confirms the end of world economic expansion. In Argentina, country risk and the price of contributions are affecting. Soybeans in 2017 were at $ 364 a tonne, now around $ 325. WTI oil came in at $ 76.4 a barrel and is below $ 60.

"Is there a history of similar wars?"

– There have been heavy losses for humanity in the crisis of 30. But it is not comparable. Then the international payment system was destroyed and there was a gigantic recession. Now we come from an expansion. But we have to know that we are facing unfavorable winds and that this will be reflected in greater weakness in external demand and greater political uncertainty in a region that has Brazil and Mexico.

-What strategy can the government take?

The G20 offers the opportunity to boost multilateral cooperation. This requires leveling the playing field. Trump complains against China in the dispute over subsidies to industrial production and respect for intellectual property. Argentina must demand compliance with Article 20 on agriculture that gave rise to the WTO (World Trade Organization). This article is fundamental so that Latin America and Africa can be reinserted not only from the export of commodities but also from value-added products.

In these times when Mercosur is questioned, Nofal, who was negotiator in this customs union, points out that the regional market is fundamental. "The IDB reports that even Chile exports to Latin America products of greater elaboration and sophistication than to the rest of the world, Brazil and Argentina as well. These are the exports that generate employment. "

When asked if Brazil de Bolsonaro will turn its back on the trading bloc, says Nofal: "There is a low probability of a Braxit because it does not match with Brazil, given that Argentina is the main export market for its higher value-added products. A scenario of Braxit would affect, as is happening with Brexit, the prices of Brazilian companies. Of course we have to open Mercosur. We have a challenge here because, in analyzing Chile's relationship with the rest of the world, Brazil and Argentina are not considered major producers of oilseeds, meats, dairy products, sugar and that these products are highly protected. That is why the difficulty with Europe. Chile has another profile and is easier for them. "

-What does Argentina expect from the G-20?

-With the G20, Argentina was not a mere spectator, participated in all affinity groups and was planted for the future. So far we had only followed. We come to have relationships with the world as peers. The meeting of Trump and Xi Jinping will mark the summit. We should consider that Trump's sympathy for Macri, the US president. He did not travel to the top of the Pacific countries and decided to come to Buenos Aires. One possible outcome of this meeting is that there is a ceasefire. The US has imposed $ 250 billion in tariffs on Chinese products and this causes China's slowdown and the loss of value of its markets, which fell 27 percent in the year, and the G20's final declaration is likely to be smoother in issues such as the climate in which, instead of pointing out that the Paris agreement is inalienable, talk about the transition to clean energy and also rules-based trade.