They are advancing around the world. But Argentine doctors are frightened by the lack of a "health system capable of detecting them."

O sexually transmitted diseases (STDs) are increasing in the world. They generate more and more concern among professionals, who see the numbers increase and also because new pathologies have begun to appear.

An article published by the BBC investigated four bacteria that "could become serious threats to public health." However, consulted by Clarin, one of the maximum local references diminishes the tension of what could happen in our country.

"The most dramatic thing in Argentina is that we do not have a health system that identifies and detects sexually transmitted diseases," says Omar Sued, a specialist in Infectious Diseases and Director of Clinical Research at the Huésped Foundation.

One by one, the new ETS

As reported by the BBC, this disease can cause a "terrible infection." You may begin to produce a temporary spine, a blister or genital ulcer and then invade the lymphatic system of the body.

Over the last decade, it has become more common in Europe and North America and has been associated with multiple outbreaks of disease. In addition, it can increase the risk of contracting HIV.

In Argentina, last year, an epidemiological alert from the Ministry of Health reported the first occurrence of LGV cases. They confirmed 33 cases between September 2017 and July 2018, most of them in Buenos Aires.

Read more ► Why do diseases get worse at night?

The BBC reports that between 5% and 10% of adult humans carry the Neisseria meningitidis on the back of the nose and throat. There have been outbreaks of invasive forms of the disease in Europe, Canada and the United States. It can be transmitted through oral sex, deep kissing or other types of intimate contacts.

"It is the bacterium that causes meningitis." It can very rarely be transmitted sexually between closed groups. In the United States, there has been an outbreak among gay men, "says Sued.

"In Argentina, we have seen cases, but this really was not a problem. It is a disease that is reported and there have been some campaigns," continues the specialist.

It is one of the smallest known bacteria. The BBC says it infects between 1% and 2% of people and is especially common in teenagers and young adults. It can trigger a pelvic inflammatory disease in the female reproductive system, so it is associated with infertility, miscarriage, premature birth and stillbirth.

"There is a single study about 4 years ago in Malbrán that found a prevalence of 3%," says Sued. That is, they have 3 out of 100 Argentines.

"You are among the normal figures that exist in all countries, but in Argentina there is no doctor's office where to make this diagnosis, nor for the treatment.Today, if you are young and you want to know if you have or not, you have nowhere to go "Says Sued, and highlights that the city is only made in the Hospital de Clínicas. 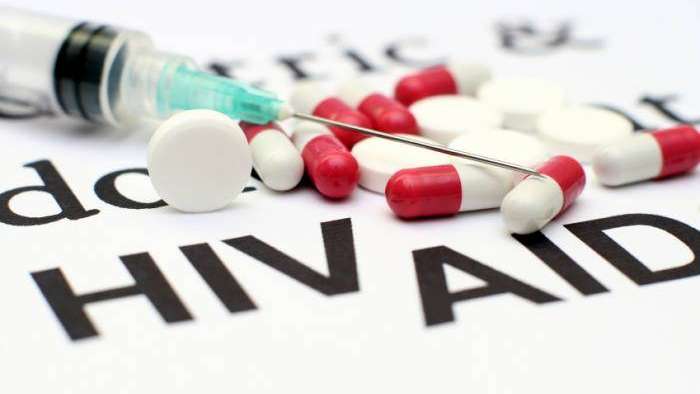 The cases in Argentina

For Sued, STDs that we must pay close attention to in our country are syphilis, chlamydia (including lymphogranuloma venereum) and gonorrhea.

"It is very important that the city establishes a way to control the epidemic of sexual infection because it has seen a very important increase," continues the expert.

He details that cases of syphilis have tripled, there has been an epidemic of hepatitis A that can also be transmitted sexually, and they are beginning to see cases of hepatitis C transmission.