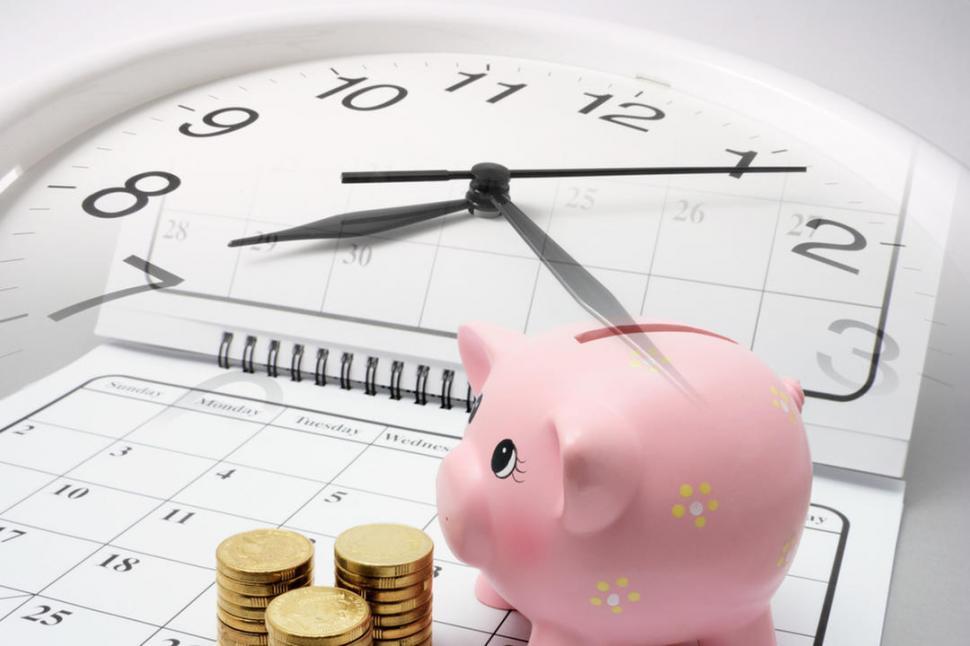 Fixed-term deposits in the private sector grew 8% a month compared to the December average. This, in a context of greater stability with the dollar, where the exchange rate is floating around the floor of the zone of nonintervention (in recent days, the wholesaler was operating below it), in the context of a favorable context for the countries emerging markets. The stock of these deposits reached an average of US $ 1.02 trillion, despite the fact that Leliq's interest rate continued its downward trajectory (Friday closed at 56.6%).

Gabriel Zelpo, chief economist at Elypsis, said in a note published by Ámbito.com that we are in a context where there are few ways to create money because of the monetary policy scheme. He explained: "the growth of fixed-term deposits responds to a reversal of the 6.3% seasonal expansion that the Central Bank applied in December, which is a month in which transactional demand for money increases for interest payments." "In any case, the economist predicted that in the future he will not see a higher growth than the current one, because there will be no source of such a strong currency creation, unless they increase the purchases of currency or the issue of money.

It is worth remembering that in October, the Central Bank of the Argentine Republic (BCRA) began to implement a new monetary policy framework, based on the control of monetary aggregates, in order to achieve a slowdown in inflation.

For this, the entity organized a zero growth of the monetary base in relation to the average of September last year and a floating exchange rate in a zone of nonintervention, which grows almost in line with inflation.

In case the currency exceeds or falls below this range, the BCRA should make purchases, as it did in recent weeks, or sell currencies so that the dollar returns to the stipulated levels.

Another factor explaining the increase in term deposits is the rate paid by banks for these loans, which is about 3.6% per month, above the expected inflation for the next months (for January it is estimated a value around of 2.5%).

In any case, for this process to continue, it will be necessary to continue the exchange rate stability, otherwise the evolution of fixed terms would be jeopardized, which would eventually try against the renewals of Leliq, whose shares reach $ 828,443 million .

In any case, Zelpo said: "Leliq is less risk than Lebac, because it has a less liquid segment and only banks can access them, unlike previous titles, which could also be accessed by retail investors. "