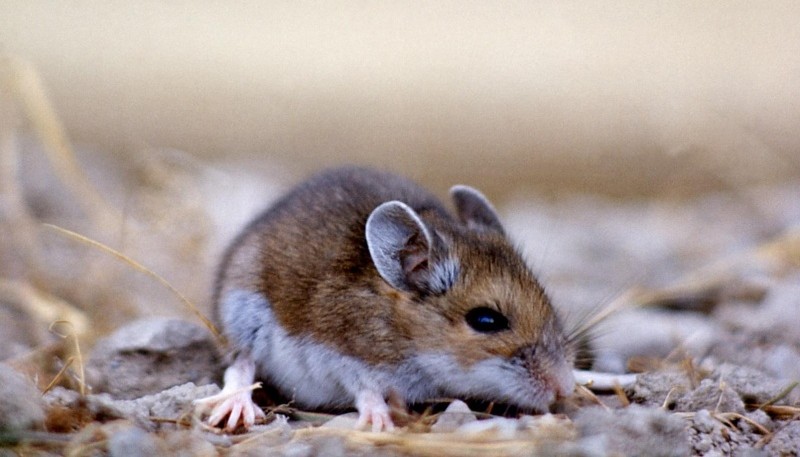 He was recognized by the mayor of that mountain town, Antonio Reato, who described the fact as "strange" because every year there are one or two people affected by hantavirus who recover by their own means, but there are not many antecedents involving five confirmed cases. as it has now.

Patients with the lung disease that produces the virus, including the girl who died on the weekend, come from different families and had in common that they attended a birthday that was held at an event hall that would be the area of ​​contagion. 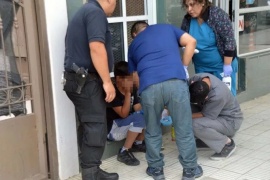 However Reato made it clear that the room is used with great regularity and is always in good cleaning conditions, which makes it even stranger because the virus carrier is the long-tailed rat, very common in the mountain range, which it chooses as habitat for places not frequented and not very clean.

Reato said there are more victims of traffic accidents than hantavirus cases.

Finally, he valued the work of the sanitarians who carry out the activity to control the endemic, which includes a campaign of cleaning and weeding in the vicinity of the houses of the families affected by these cases. (Radio Chubut)

Most read in South Patagonia

Whose responsibility is it that every time it rains, Comodoro Rivadavia floods?