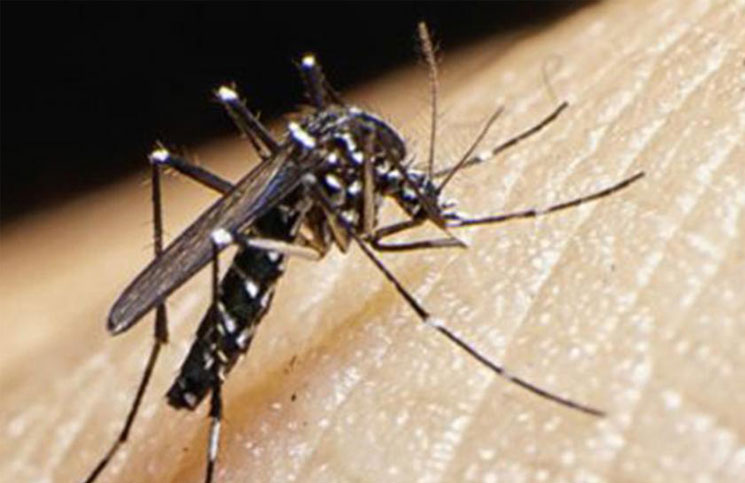 The Buenos Aires Ministry of Health has confirmed an indigenous dengue case in the city. It is the first of the year, but the patient is not hospitalized.

The first autochthonous case of dengue was detected in the city of Buenos Aires so far in 2019. Sources at the Buenos Aires Ministry of Health said that it was a 15-year-old boy "suffering from the disease on an outpatient basis" and that it is " ".

On January 14, the boy was treated in a public hospital in the city and his symptoms were compatible with dengue fever. On Friday of last week, the diagnosis was confirmed, which was made public.

At the moment it is not known how he contracted dengue, since the patient did not travel to areas where it is known that the virus circulates through the mosquito Aedes aegypti.

The symptoms, according to the Ministry of Health and Social Development, are:
fever accompanied by pain behind the eyes, head, muscles and joints
nausea and vomiting
intense fatigue
appearance of spots on the skin
itching and / or bleeding of the nose and gums

In view of these symptoms, you should go to the doctor to receive the appropriate treatment.

IMPORTANT: Before symptoms of dengue, do not self-medicate.
Do not take aspirin, ibuprofen or give intramuscular injections. The most convenient is to consult the doctor so that he can indicate the appropriate medication.

"Recovering from a re-prepared virus": the state of health of Jimena Barón and his son