The emotional letter of the daughter of Gustavo Alfaro: "I wish there were more men like you in Argentine football" 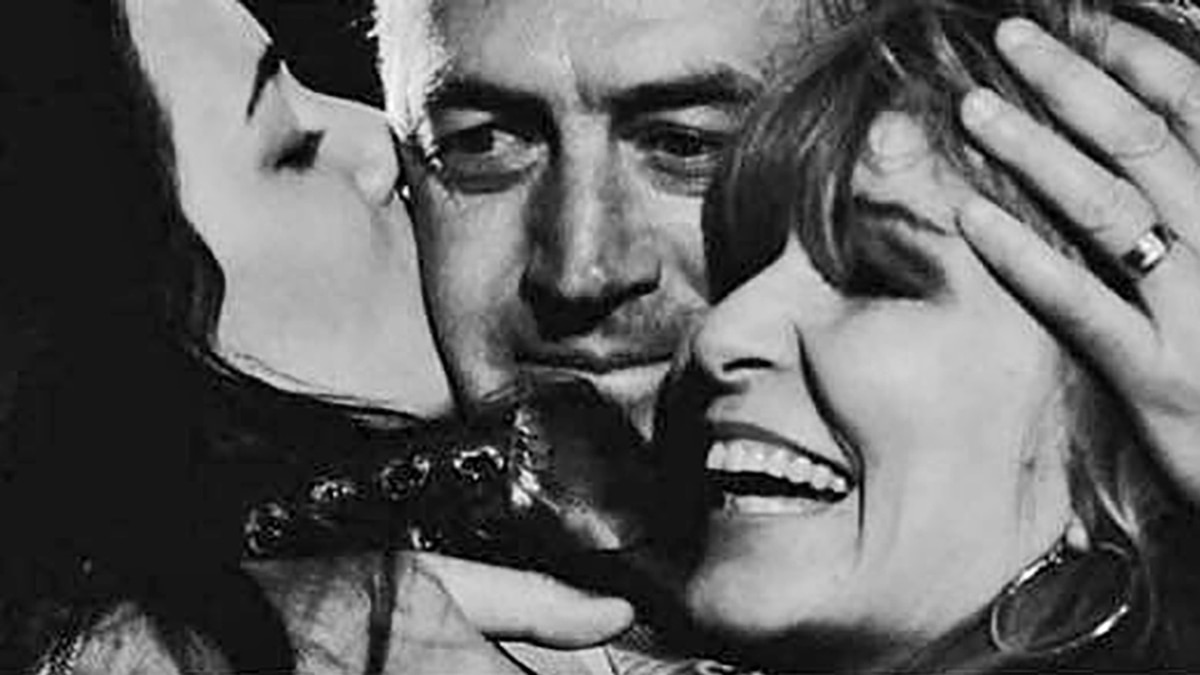 This saturday, Gustavo Alfaro he sealed his departure from Hurricane and, in the coming hours, he will close his arrival as the new coach of Boca Juniors. This decision of DT generated discomfort among some fans of the "Globe", who made the hashtag trend #AltraTraidor in social networks.

Who came out in defense of the coach was his own daughter. Through a post on your Instagram, Josefina supported the actions of her father and spoke of his personal virtues.

"Today you have made one of the most difficult decisions of your career," says the young woman's letter at the beginning. And keeps going: "Hard to understand, they'll probably insult you one more time."

In another passage, Josefina recalls difficult situations that her father had to cross in the world of football: "I saw you come back and spit with your head open and stained with blood, and you told me that was the passion."

"I wish there were more men like you in Argentine football. You taught me that to realize dreams sometimes you have to suffer a little, "the young woman tells her father.

Finally, besides the criticism, Josefina emphasizes: "Your family will always be your cane".

Gustavo Alfaro e he said goodbye to his collaborators in the hurricane and only the details remain so that before the end of the year he will be presented as Boca's new coach instead of Guillermo Barros Schelotto.