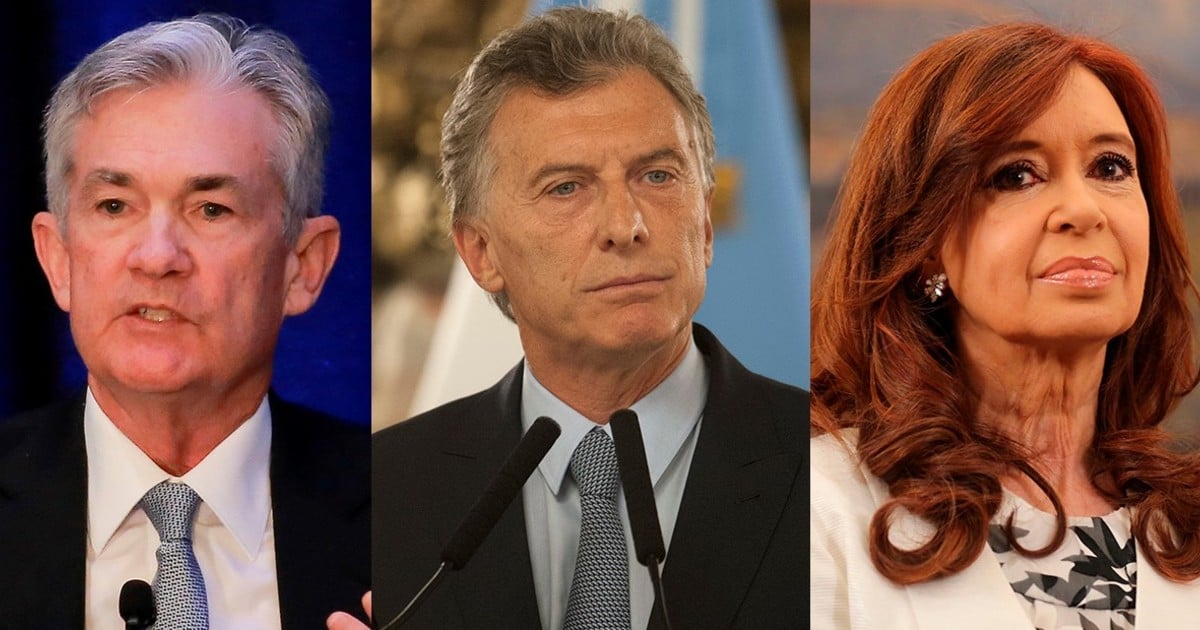 O Dollar "Veranito" continues to mark the financial recovery of the beginning of an election year that, according to experts, projects three stages.

These steps are outlined based on what is believed to be the inflow of foreign currency into the country and the evolution of the interest rate.

The present one has well-defined characteristics and responds to a determining fact for the world: the owner of the Federal Reserve, Jerome Powell, He has advanced and ratified on several occasions that the interest rate has risen in the US. It will be paused.

This decision changed the direction of the capital movement around the world and facilitated the external countries.

after that Turkey, Uruguay, Paraguay and several other countries entered the market and obtained credit at rates considered reasonable. THE Argentina he played only one improvement of the price of its securities and reducing country risk from a very high level to 630 points.

It can be said that this new "Tail wind" and the policy of monetary contraction with high Central Bank rates were decisive in sustaining the exchange rate calm of recent weeks with dollar at $ 37.82 in the wholesale circuit.

Among many, there are two questions posed by financial market observers:until when How long does the dollar last? andwhen and how much the electoral uncertainty in the foreign exchange market will weigh?

Nowadays, the characteristic is that the rate in pesos (Fixed term of 39.6% and large deposits at 40.8% per year) The scenario prevails and the supply of dollars prevails in investors' understanding that, in the short term, the rate will hit the dollar.

They estimate that the other stage will be that between April and June, when dollar income from grain exports would be felt intensely.

In other words, for the time, it is believed that, relatively, there will be more dollars than pesos circulating and, therefore, the "veranito" could have an extension.

This position is also supported by the fact that the Treasury would sell $ 8 billion of the Monetary Fund loan to cover public sector payments.

As a backdrop, analysts are convinced that the Central Bank will continue to move forward with monetary policy contraction and this should be understood as interest rates will overcome inflation for some time.

Already for the stage they estimate will start in June, the forecasts are less strong.

Nobody risks what the degree of dollarization pre-election event on this occasion that, as on other occasions, will move to the expectations generated by the electoral inquiries.

But from a financial point, they risk that the scenario will be characterized by less supply of dollars and more dollars circulating.

In government they refuse to do optimistic economic forecasts but they are confident that, at that moment, wages may gain some point in inflation.

And to this will be added, as usual, a resurgence of credits Argent with funds from ANSWER for pre-election times and, moreover, after the very bad data on declines in consumption and economic activity that are known.

The tailwind from abroad continues to encourage the calm of the exchange rate, the improvement of Argentine bonds and stocks and the reduction of the interest rate. But he still can not strong recession in which the country is immersed. They are defensive times and short steps to see if politics can open a new horizon.