The dollar threatens to resuscitate and buyers begin to appear 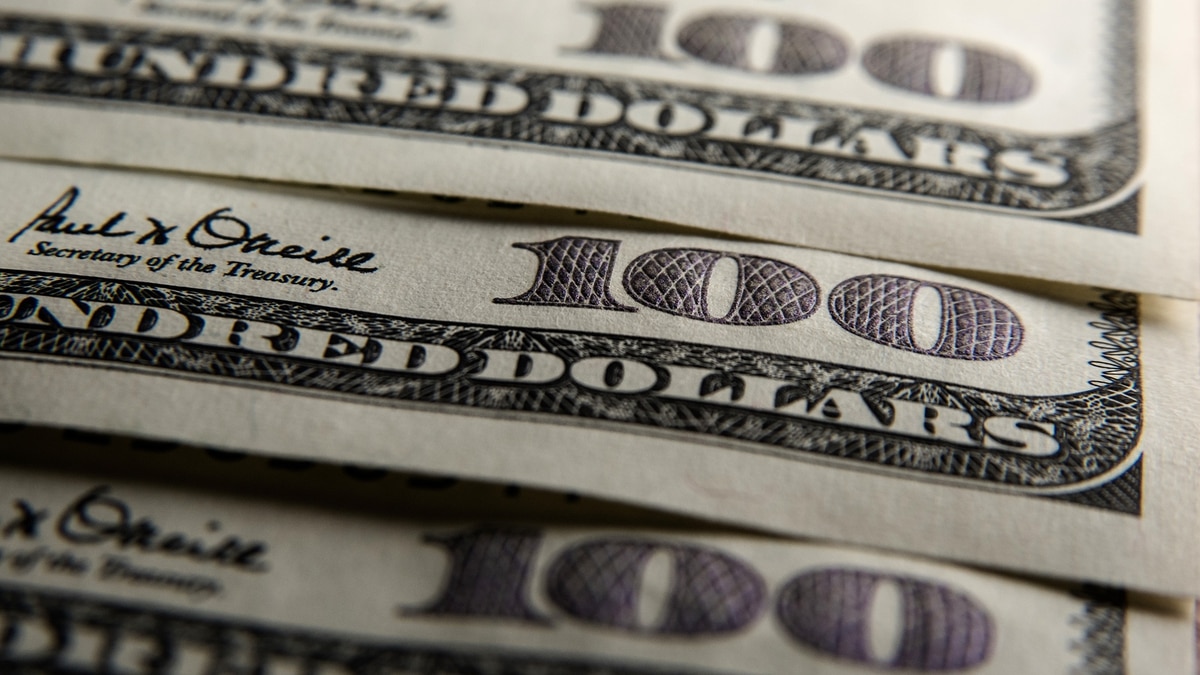 In the second consecutive day of high, the dollar is showing that its route is more like a change in trend than a decision of the Central Bank to move away from the lower line of the flotation band.

Of course, sellers soon showed up, taking advantage of the price and the currency cut their profits by almost 30 cents, although within minutes of the end it was trading near $ 37.78.

There are banks that have started buying tickets in dollars. Of course, as the beginning of the trend, Every quick rise finds sellers who want to make up for losses or make profits from recent purchases made at a lower price.

At banks and exchange offices, he had a similar journey. It reached the price at $ 39, but closed at 38.74 pesos. His breakthrough was similar to that of the wholesaler, 21 cents. The "blue" went the opposite way and dropped 25 cents to 39 pesos.

At these prices, the Central Bank can not intervene because the dollar is within the range of exchange and now you have to ask yourself whether you are going to look for the middle zone or aim for high. In previous days, the entity chaired by Guido Sandleris bought $ 190 million for the dollar to return to that area. Releasing prisoners to buy foreign currency, he had to expand the monetary base. That is why it announced that in January it will grow $ 3 billion on the forecast.

For those who closely follow the foreign exchange market, the purchase interventions of the Central were innocuous. The real force was in the market when it made the decision to dollarize in the face of the instability that the world demonstrates.

The position of foreign banks is a sign that at least in the coming days there will be more demand for foreign exchange, because Argentine debt securities have begun to depreciate. The country rises in the middle of the wheel, returned to the unwanted place of 700 basis points. Each bond seller is a forex buyer. A fact to keep in mind. The parity of bonds improved when the dollar began to fall and finally the country risk ended at 685 basis points (-0.85%). Bonar 2024, which rose 0.84%, was largely responsible for the improvement. It is the benchmark bonus, and when the dollar rose more than 1%, its increase was not enough to improve the country's risk rating.

The Central does not seem to feel uncomfortable – yet – because of this situation and has continued with its low and moderate interest policy. Liquidity Letters (Leliq) was invested US $ 147,827 million, which is lower than the maturity term with which the amount of money available to the market that could influence the price of the dollar has expanded by US $ 7 billion.

The stock market began and stayed that way until 20 minutes before closing. A buyer in a weak market that traded only $ 587 million, changed the trend and rose to 0.72% within 5 minutes of closing, but then sold and S & P Merval ended a slight increase of 0.63%. That is, it increased slightly less than the dollar.

On Wall Street, the ADRs, certificates of ownership of shares of Argentine companies quoted in dollars, they had almost the same amount of losses increases. Among the few increases, Banco Macro stood out (+ 3.4%), which recovered part of the losses of the previous day. The most important drop was Edenor, with 3.38%.

The situation looks more complicated and the dollar has more followers. For now everything is under control, but the need to reduce exposure in pesos appeared.