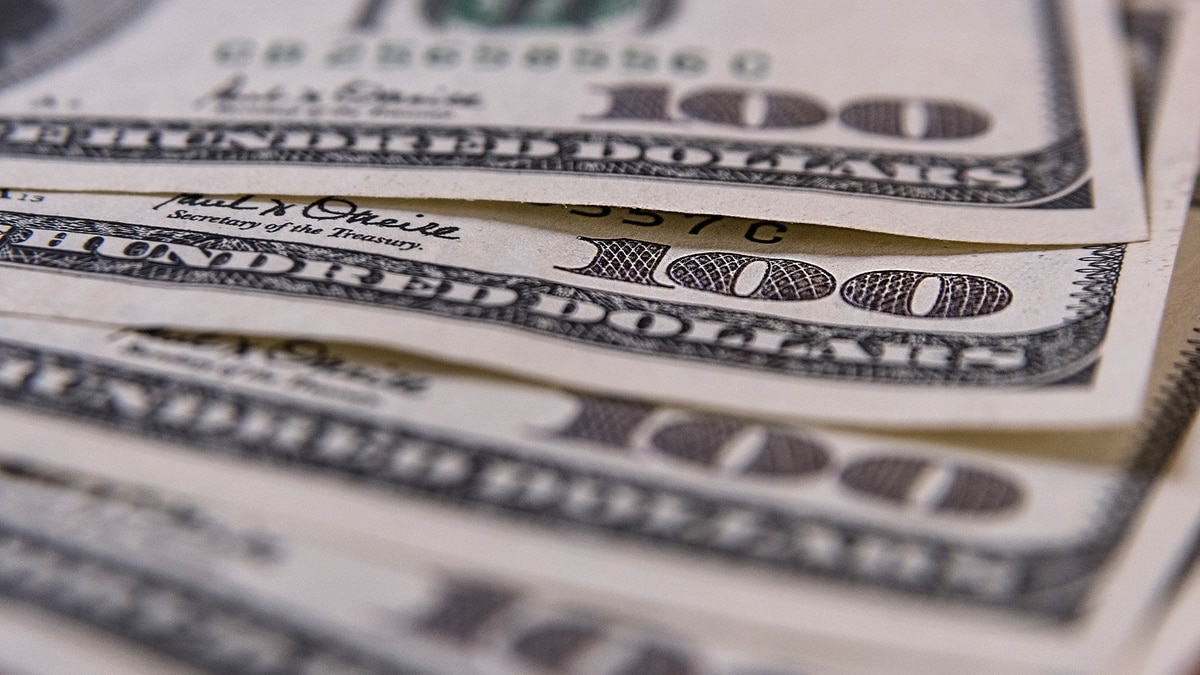 Following the statements of the Secretary of Finance, Santiago Bausili one Infobae, who said that the Treasury to begin in April to sell up to $ 11 billion to finance public expenditure, the dollar ceded under the floor of "no intervention" organized by the Central Bank, which forced the monetary entity buy USD 20 million to maintain the value of the currency.

Immediately after the transaction, the interbank or wholesale dollar fell to $ 37.10 this Thursday, below $ 37,355 lower limit the free float band established for the date by the Central Bank.

The BCRA bought 20 million dollars through a proposal whose average purchase price was 37,305 pesos.

The purchase intervention of the BCRA is still marginal if it is taken into account that in the spot market they are operated near USD 600 million per day. Represent less than 4% of the total daily

In the average of the central banks of Buenos Aires, meanwhile, the dollar subtracts seven cents, for 38.43 for sale. In the National Bank drops 20 cents to 38.10 pesos.

In an interview with Pablo Wende, the Secretary of Finance, Santiago Bausili, ahead of Infobae that the Treasury will start in April to sell until US $ 11 billion necessary to meet current expenditure.

"O sales will be in April, which is when we started to have a change of phase of the box. And it remains to be seen how this will move forward, "Bausili said.

"Could be sales to Central, if it is simple, then sterilize, or directly through auctions like those made last year. We want influence as little as possible in the foreign exchange market, "he added.

The Government has a surplus of dollars to have reached a credit line last year with the Monetary Fund International Monetary Fund (IMF) $ 57.1 billion. In 2018, the Fund allocated about 20.210 million dollars to the country.

Argentina has undergone a strong financial turmoil since April in the last year, which caused a fall of 50.5% in the peso in 2018 –102% jump in the dollar– and prompted the Central Bank to raise the interest rate to more than 70% a year early last October.

Bausili, on the other hand, rejected rumors of a possible new pattern of the country in 2020 and argued that the only important title that wins is the Bonar 2020 for about 2.5 billion dollars.