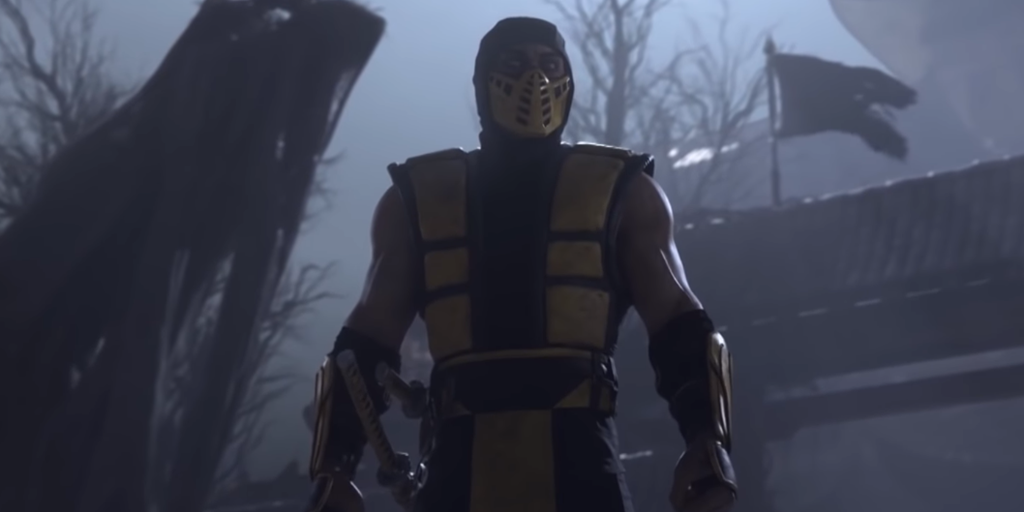 The years go by and it will not stop animating the return of Mortal Kombat, a game that discouraged thousands of parents and made thousands of other children learn combos, tricks and fatalities.

Netherrealm Studios decided to further fuel this mix of nostalgia and innovation with the announcement of Chapter 11 of the video game, which will arrive in April next year.

A first video, which premiered during the broadcast of The Game Awards, the event that awards the best in the industry, showed somehow what can be expected in a title that is far from those 16-bit graphics.

Now with better graphics engines, the studio faces the challenge of constantly revitalizing a game that is contained in the fights and that since some editions has maintained the format of linear fights after the experiment in third dimension.

The video tried to get as much excitement as possible in 2:30 minutes, where there were clear details of what to expect from Mortal Kombat 11.

Read more: What is Fortnite Creative, the new mode of the popular videogame that this Thursday opens the seventh season

There is a desolate, destroyed, layered dustfield typical of the first Mortal Kombat, and where Raiden and Scorpion appear with a different appearance, wrapped in a bloody classic conflict that brings blood, fractures, and more blood.

Those who are familiar with Mortal Kombat X will understand the aspect, but will see the possible return of weapons as usable artifacts.

In addition to the theme of rapper Savage 21, which accompanies the trailer, something that left bittersweet feelings but which shows the new intention of Netherrealm, is seen as Raiden eliminates Scorpion.

The surprise is that Raiden himself is finalized by a well-known scorpion, with the yellow suit and the famous "come here", which would be a nod to the possibility of a timeline with different historical spaces.

It is also expected that the different movements of the characters will be applicable to others; that is, each character is expected to be customizable, as shown by the Scorpion cast similar to Raiden's.

At the end of the video you see a new character, sure enough there will be a variety of explanations online, but this certainly makes the fans excited and not the followers of the franchise.

The game will start selling on April 29th. The pre-sale is now available and those who place the order prior to launch will have access to the beta and Shao Kahn.

> Game Over: the real Supermario dies at age 84

> Red Dead Redemption 2: what are open-world video games and how it has become the most realistic (and successful) to date