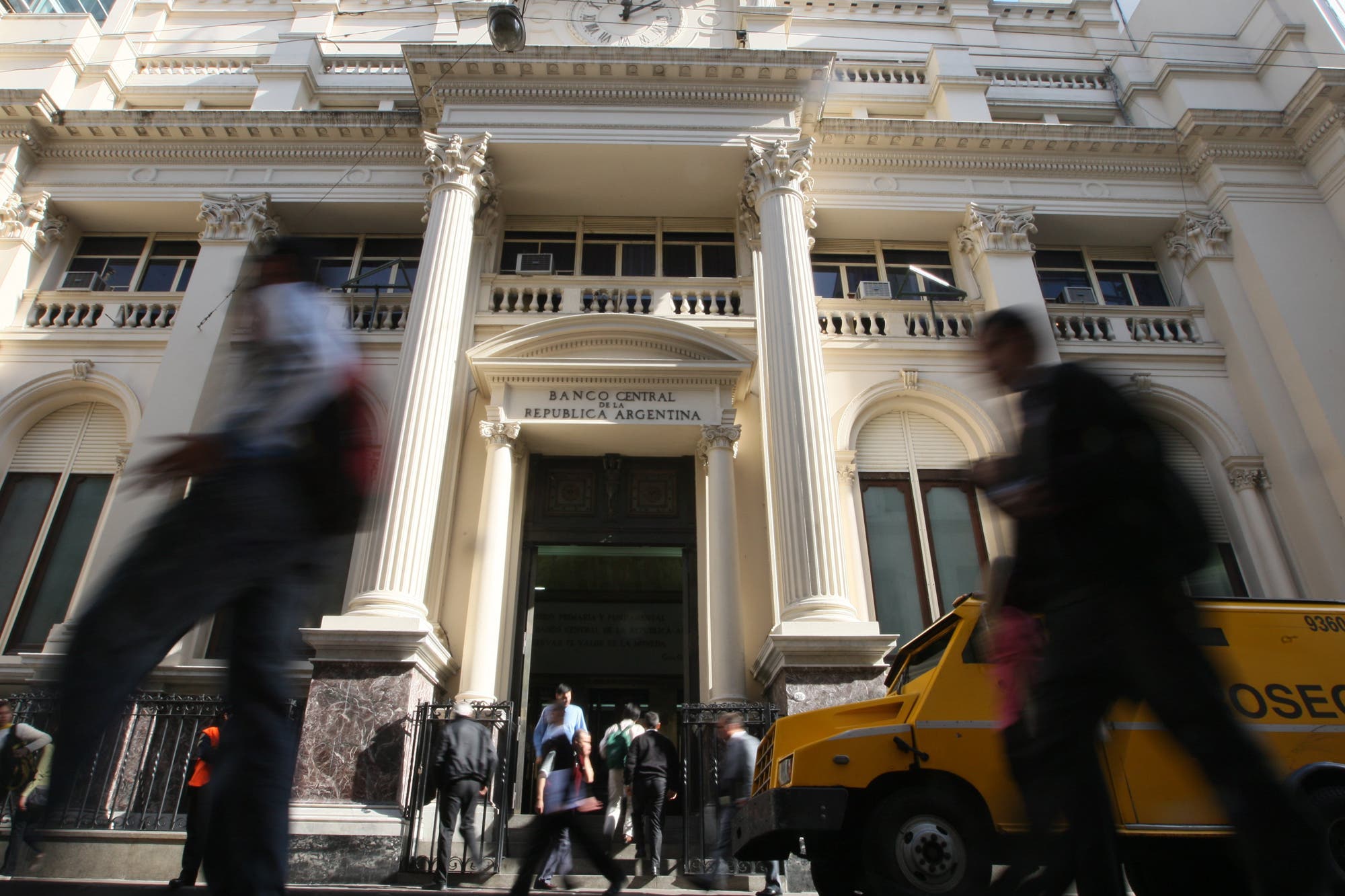 Only 28% of Lebac's proceeds were reinvested in the short-term debt securities offered by the Treasury, as substitutes for those seeking to maintain investments in pesos.

The data came from the traditional auction that followed the day after each monthly chapter of disarmament, showing that only $ 37,121 million of the $ 122 billion that had taken to the streets yesterday sought shelter in capitalization letters (Lecap) or adjustable Lets by CER issued for 91 days, although it has been deducted that they would pay similar or higher rates than Lebac in retreat.

The final placement was lower: totaled $ 33.7 billion ($ 30 billion in Lecap and $ 3,698 million in its indexed pair), but the premise on income was met since they were placed at prices that imply annual fees of 51, 2% or 8.85 points to inflation over the next three months.

The result of the auction was awaited with expectation by the market, that speculated in the last hours in the destiny that the mass of freed pesos would look for.

The assumption was that, with the dollar stabilized and the rates slow but sustained, investors would launch largely to capture what is believed to be the final stretch of the superstate, now that it is known that the BCRA will take 10 days the floor of 60% that collaborates in maintaining reference. For this reason, limited demand caught the eye.

But the explanation soon arrived: about half of the unrepaired Lebac was in the hands of public entities that are preparing to face a demanding schedule of payments until the end of the year, since it was able to establish
THE NATION after consultation with official sources.

They are funds that will be in sight accounts or will feed short positions (bonds, FCI money, etc.), which allows us to anticipate that this money will return via Leliq to the BCRA, since – in raising its deposits – banks will have which increase their income, something they prefer to do with those lucrative titles. This, in turn, could give an extra boost to the fall in rates (yesterday they were 61.95% after the 12th consecutive decline) in the coming days.