The daughter of Moira Millán appeared | They confirmed this … 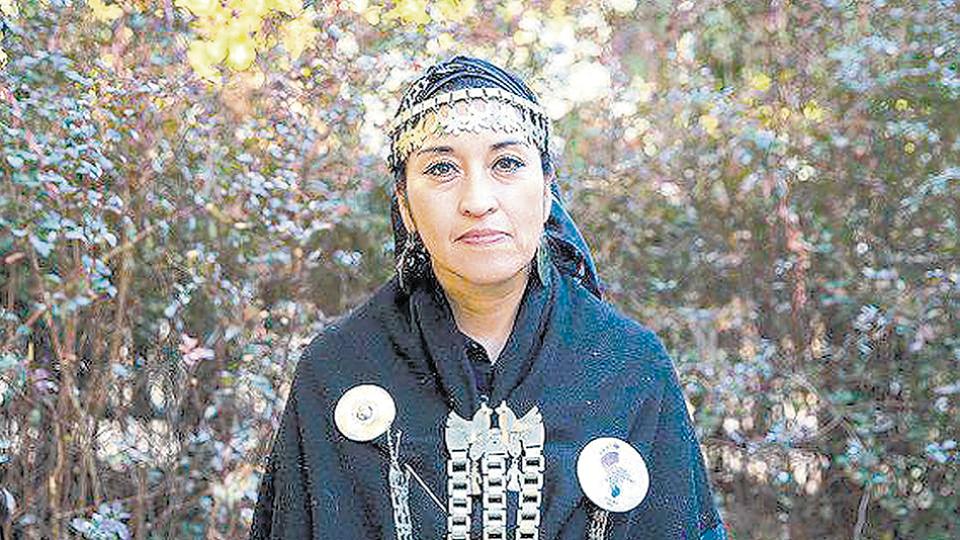 The daughter of Mapuche leader Moira Millán, whose whereabouts was uncertain during the last 48 hours, seemed safe and sound in the Huaco Valley, San Juan.

"My daughter appeared well, the moment we only had telephone contact, I am very grateful to each of you for the support you gave me, now if I ask you to download the photo of Llanka to preserve it, when I can give more details, rume mañum! "was his mother's tweet broadcast as soon as he communicated with the 19-year-old boy.

"We are happy to report that Moira has just contacted Llanka and she is well." In a nutshell, Moira will send an audio or video detailing the meeting, and we thank all the media, friendly organizations, Aboriginal communities, journalists, and all citizens who have been concerned to spread it " Movement of Indigenous Women for Well-Being as soon as the news was known.

"At 19:00 that day was the last time they saw her at the Cordoba bus terminal," the Mapuche activist had clarified this morning in an audio that she announced along with a transmission request to find her. At dawn tonight, Millán had announced that he would file a Habeas Corpus in Cordoba. "I was receiving death threats for my life and my daughters," contextualized.