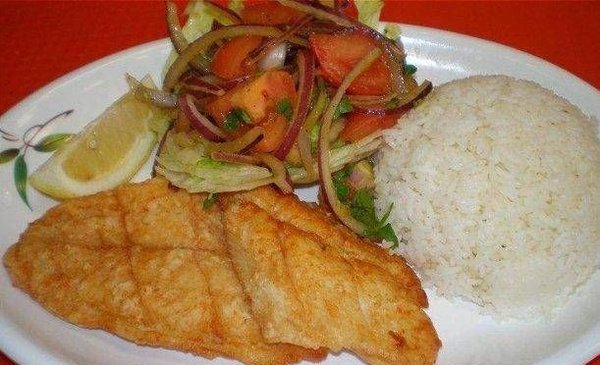 Hemolytic uremic syndrome (HUS), rotavirus or botulism are some of the diseases that appear most at this time of year

Hemolytic uremic syndrome (HUS), rotavirus or botulism are some of the diseases that appear the most in the summer because they consume unsafe food, which according to the World Health Organization (WHO) affect 600 million people a year and generate expenses for some 100,000 million of dollars in low- and middle-income countries.

"Foodborne illnesses (FBD) are more frequent in summer, as humidity and temperature conditions facilitate the rapid growth of germs and the generation of toxins in contaminated products," explained gastroenterologist Silvina Gonçalves.

He warned that the most affected groups are young children, pregnant women, the elderly and patients with an altered immune system, such as transplant patients, immunocompromised people or people with HIV or cancer.

"Meals can be considered unsafe when, due to lack of hygiene and sanitation or because of their origin and conservation, they are capable of producing food poisoning or infectious diseases. Poorly refrigerated creams allow the proliferation of bacteria, sausages made from pork uncontrolled can cause trichinosis or unpasteurized homemade cheeses can cause brucellosis, "said pediatrician Elizabeth Bogdanowicz.

The specialist, a member of the Argentine Society of Pediatrics (SAP), explained that ETA may be of bacterial origin, such as salmonellosis, HUS, botulism and typhoid fever; viruses such as norvirus, rotavirus or hepatitis A; or caused by parasites such as toxoplasmosis, hydatidosis or trichinosis.

"Although ETAs are not necessarily seasonal because they can appear at any time of the year, the summer season is especially critical for food safety, as high temperatures favor the development of microorganisms," Bogdanowicz said.

THE CLIMATE AND THE MEALS

"The humid climate," continued the expert, "high temperatures, incorrect manipulations, lack of cooking or inadequate cooking and neglect of hygiene are the main factors that can lead to contamination of food and cause poisoning and infections frequently in the summer ".

According to Goncalves, in the United States, ETA causes 128,000 admissions and 3,000 annual deaths.

"To avoid food poisoning, hands should be washed frequently and always before cooking or cleaning. You also have to wash them every time you touch raw meat," he said.

He also advised cleaning dishes and utensils that were in contact with raw meats, fish, chicken or eggs, cooking at the right temperature for each type of meat and refrigerating perishable food or leftovers in a two-hour period.

For his part, Bogdanowicz agreed and added that "they protect the food and the kitchen area against insects, pets and other animals and preserve food in separate containers to avoid contact between raw and cooked."

Among the recommendations, experts suggest not thaw food at room temperature, since some bacteria can multiply very quickly and avoid cutting the cold chain, since in summer the food is more susceptible.