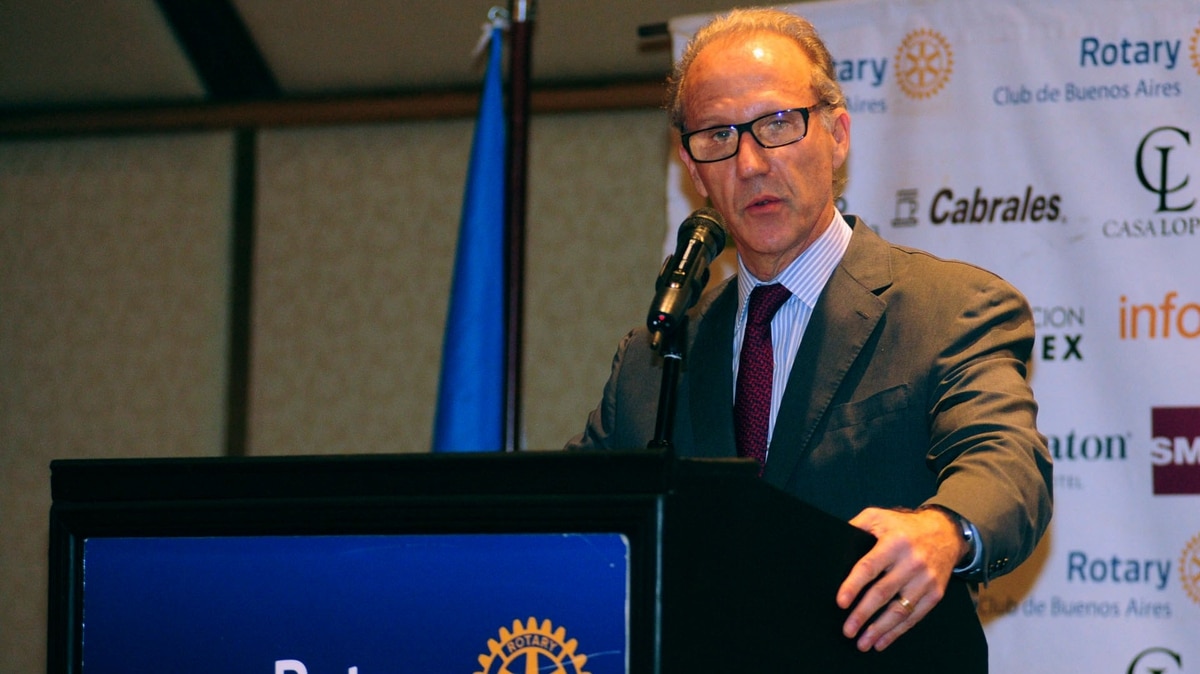 On Tuesday, the Supreme Court of Justice will start with the schedule set two weeks agocouple of ringsto fail on relevant issues before the end of the year. The first question that the highest court will discuss is the validity or otherwise of a precautionary measure that prevented the appointment of judges remunerated from January 1, 2017, as established by law 27,346.. The measure was ordered by the judge Esteban Furnari in the context of an action initiated by the Association of Magistrates.

As you should know Infobae, Ricardo Lorenzetti, Juan Carlos Maqueda and Horacio Rosatti would vote in favor of the new magistrates who had already exercised functions in the Judiciary and were nominated from 2017 pay Profits. The votes of Elena Highton and Carlos Rosenkrantz is not yet defined.

Thus, the Court will decide on the precautionary measure ordered by the Federal Administrative Judge Esteban Furnari and confirmed by the Chamber of that jurisdiction, but will not rule on the merits of the matter. However, in one of the recitals to the decision of the highest court that will be heard this afternoon, Ministers Lorenzetti, Maqueda and Rosatti will declare that, without deciding on the merits of the matter, but only repealing the injunction, the judges for the role and the mission they fulfill, and as part of their function, they must be the first to obey what the laws say. So far, Highton and Rosenkrantz are working on how they would include in their votes a text against the recital of Lorenzetti, Maqueda and Rosatti..

On the other hand, on Monday, the Chief of Staff's answer came to the Court, Mark Peña, to the request for modification of items to grant salary increases to employees of the Judiciary. The expected increase is 10% in relation to October 1 and 10% in relation to December 1.

In the same note, Peña indicated that "the modification of budget items, as requested, strongly affects Treasury resources"For this reason, the official requested that the salary increase expected from the month of December this year be granted in 2019.

Finally, the coordinating minister pointed out that, in order not to postpone the 10% increase, the budget items will be modified, but as established in a meeting between the Minister of Finance, Nicolás Dujovneand the administrative authorities of the Court. What they suspect on the fourth floor of the Palace of Cortes is that the increase to the judiciary is finished paying with the resources of the countercyclical fund created during the presidency of Ricardo Lorenzetti.

The reaction of the guild of the Judiciary to Peña's response was immediate. Then the owner of the union, Julio Piumato, said that "if the head of the cabinet wants to ignore the wage agreement, the courts will stop until the end of the year." The court must stand firm in the face of this outrage.