The chilling testimony of the Boca's bus driver 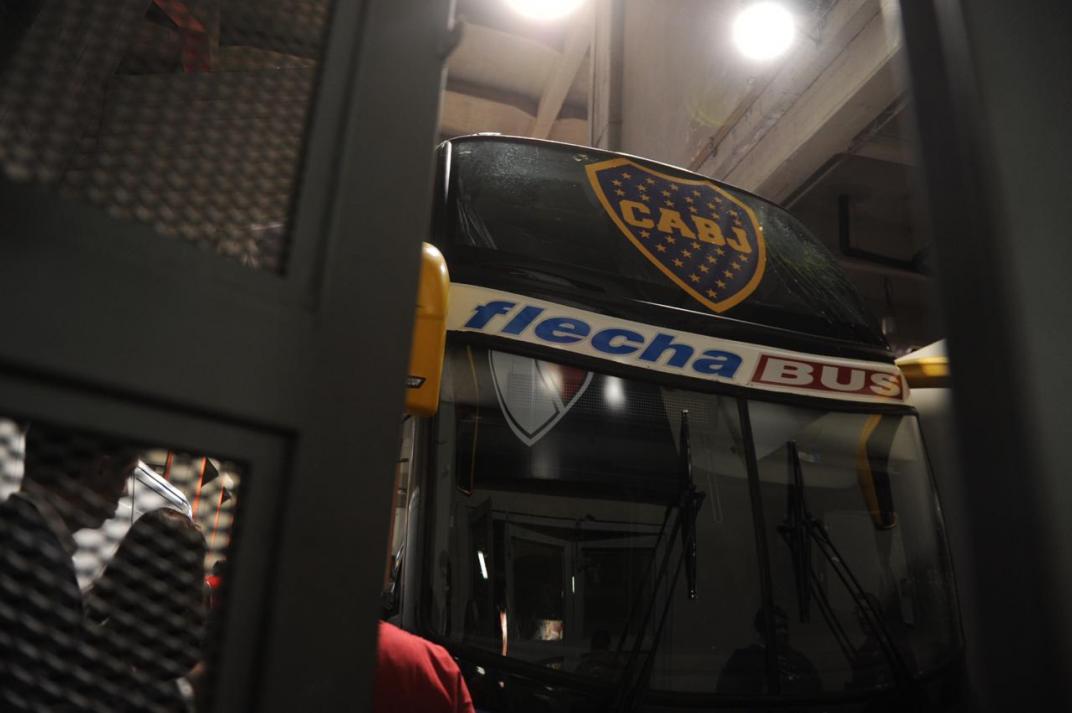 The gringo It's like everyone Mouth they know the driver who regularly drives the groups that move them.

In this case, this Saturday was one of the first-person protagonists of what happened in the vicinity of the River.

"God sent me an angel, that was Paolini, who got my steering wheel, but I would not say that," he explained, noting that his partner held the steering wheel at a critical moment.

"Everybody tells me they gave it to you, Gringo." And yes, for me, they freed the area. Previously there were tall wooden fences of Quinteros to the stadium. Yesterday they were not the same fences they used in the previous games, "he explained.

"I broke the side windows, I was hit by a bottle of beer on the rib, I had no air for a few seconds, I always say it's a football game, we're not going to war, but yesterday it looked like we were going to war." .