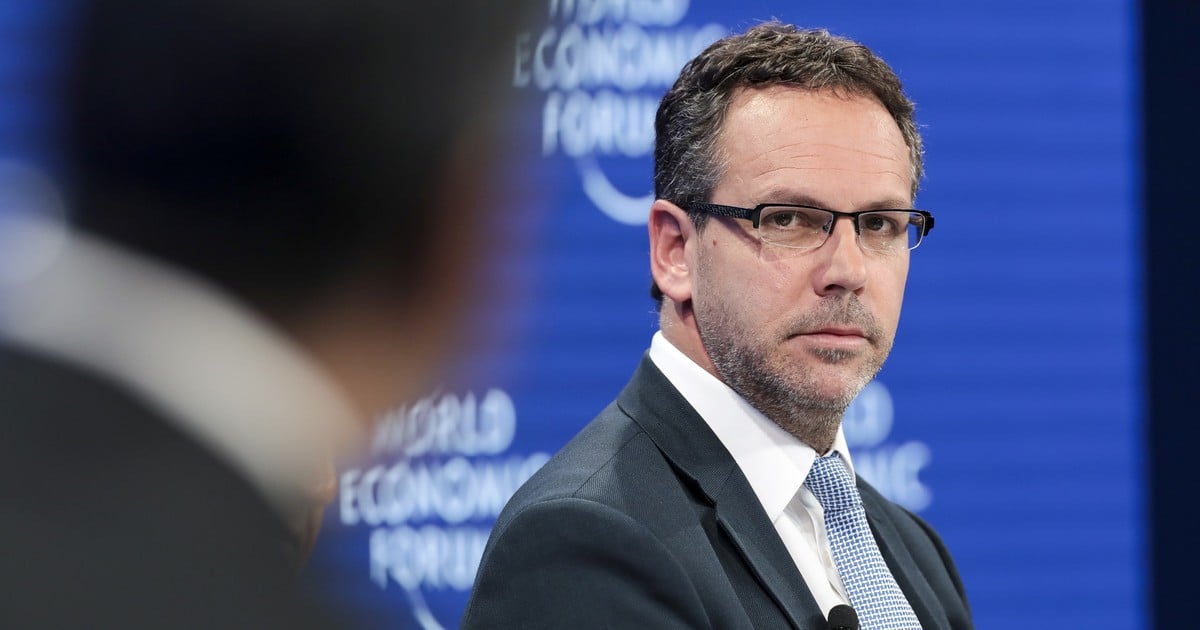 The Central Bank is still looking for ways to limit income in foreign currency who come to take advantage of the high-still-low rates offered by the Liquidity Charts (Leliq) and the dollar, which in jargon is known as carry trade.

As only banks can acquire Leliq, what external funds do is enter through local financial entities. The problem is that when they leave, if they do it in a package – as happened last April – they can destabilize the financial system and the economy.

To avoid this, the monetary entity led by Guido Sandleris, released last Friday a new measure: Leliq's purchases by banks should be related to its own deposits and equity.

The standard limits the maximum amount of Leliq a bank can have 65% of your customers' deposits or 100% of your assets (or RPC, computable equity liability).

Banks have until the end of April to adapt their numbers to the new parameter. But by the end of February, Leliq's holding company will not be able to surpass equity or 100% of deposits and, at the end of March, 80% of deposits.

The sale of Leliq could accelerate the demand for dollars and make the currency – which remains for days below the zone of non-intervention of the Central Bank – increase without the need for purchases by the monetary entity.

This rule has the same spirit as that issued by the Central Office last November, when arranged an "income" for funds that come from outside via banks and they now have to pay a percentage – ranging from 2 to 23% – if they want to withdraw money from the country before 365 days.

From the Central explain that it seeks to close "regulatory holes" and thus prevent volatile financial flows from accessing Leliq without the corresponding prudential reserve.

The entity reported that in January it registered the inflow of financial flows from abroad that, without genuinely intervening in the banking system, were used to buy Leliq. The new Central Bank regulation limits this income channel because it can generate an expansion of the monetary base without an adequate correlation in the demand for pesos.

"The measure makes sense: limits the downward pressure on the exchange rate short-term capital inflow, which was not leveraged in deposits, but in loans from parent companies, "said Federico Furiase, economist, director of consultant Eco Go and professor at Torcuato Di Tella University. spread of pesos through the purchase of dollars under the floor of the nonintervention zone, due to the inflow of capital into the market. carry trade when there was no genuine increase in demand for money, but exchange pressure down carry trade short term. "

Consulted on whether the limitation on the purchase of Leliq could halt the fall in the rate, which since the beginning of the year fell 13 points (from 59.41% to 46.24% on Friday), the economist noted that "there is room on the side of the monetary program to lower the rate (they do not need to continue hiring and may even expand something without compromising the February target)."

"I think with this level of inflation expectations, we can have a first scale with the Leliq going rate for the area of ​​42% and Badlar, with 36% of the annual nominal value, with the dollar converging firmly into the zone of non-intervention and banks starting to look more closely at the demand for credit from companies, "he predicts.

Furiase believes that "as the loan starts, banks will have another option to go to Leliq and this will take the fuel down the rates for good. In the medium term, it will be essential to reduce inflation expectations in order to extend the downward trajectory of nominal rates over time in a context of exchange rate stability. "